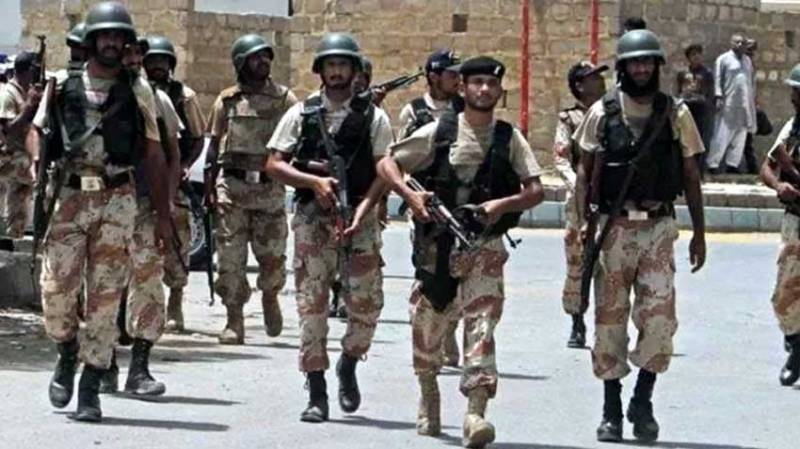 KARACHI:Pakistan Rangers Sindh have arrested four criminals during an operation in Keamari area of Karachi.

According to a spokesman, arrested criminals belong to Lyari Gang War and involved in kidnapping, extortion, drug smuggling and land grabbing.

He said that illegal weapons, looted items and drugs were also recovered from their possession and they have been handed over to police for further legal proceedings.APP/AFP