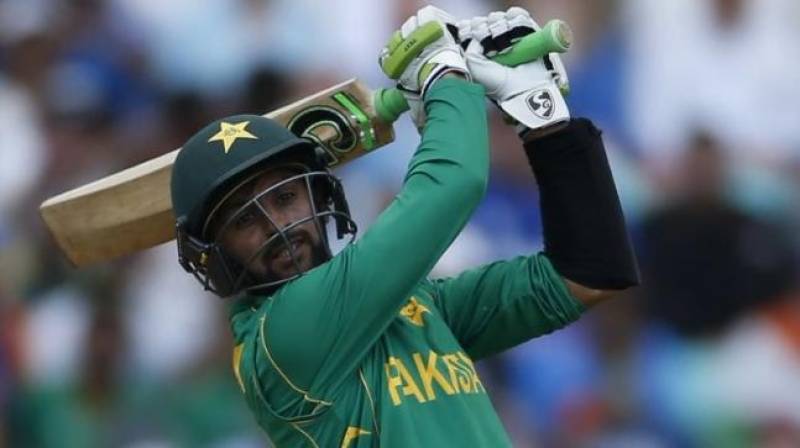 DUBAI: Pakistan cricket superstar Shoaib Malik has made a historic record today as he became the first ever Pakistani to play 300 T20 matches for Pakistan.

Malik reached this feat when he stepped into the field for his team’s Pakistan Super League's match against Quetta Gladiators in Dubai Cricket Stadium.

36-year-old Malik has played for 15 different teams, including Pakistan’s national side, and several domestic league teams during his T20 career span of 13 years.

Malik has also holds the honour of captaining different teams 97 times and with win percentage of over 69%, he is the most successful captains in the shortest format of the game.

He is also Pakistan’s leading run scorer in the T20 cricket around the world. The batsman has scored 7653 runs while playing for different teams in T20 format, that includes international, domestic and league matches around the world.