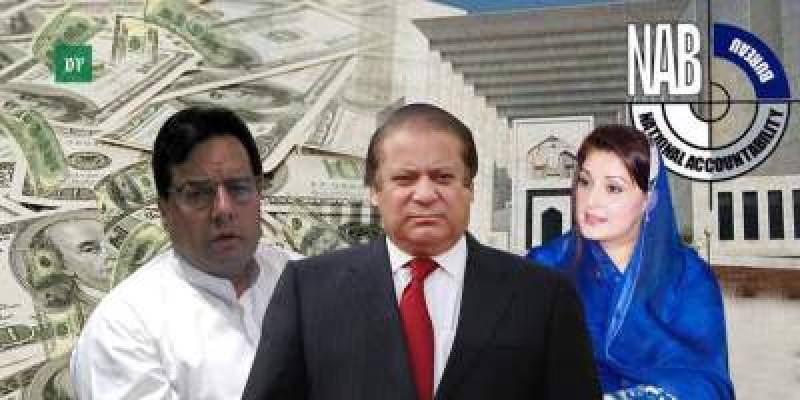 ISLAMABAD – The Supreme Court has granted a relief to the Sharif family in the cases being perused in the Accountability Court.

SC on Wednesday extended the deadline for an accountability court, hearing corruption cases against former prime minister Nawaz Sharif and family members, to conclude the cases.

The accountability court was earlier given 6 months time to complete the cases and now another two months have been extended for cases completion.

The apex court has granted two months extension to the trial court for the corruption trial as the previous deadline is going to expire on March 13.

Sharif’s sons -Hassan and Hussain – have also been named as accused in the references, however, due to continued absence both have been declared proclaimed offenders.

A reference has been filed against Ishaq Dar for possessing assets beyond known sources of income.

The Supreme Court has granted three more months to the accountability court to conclude the case of former finance minister.