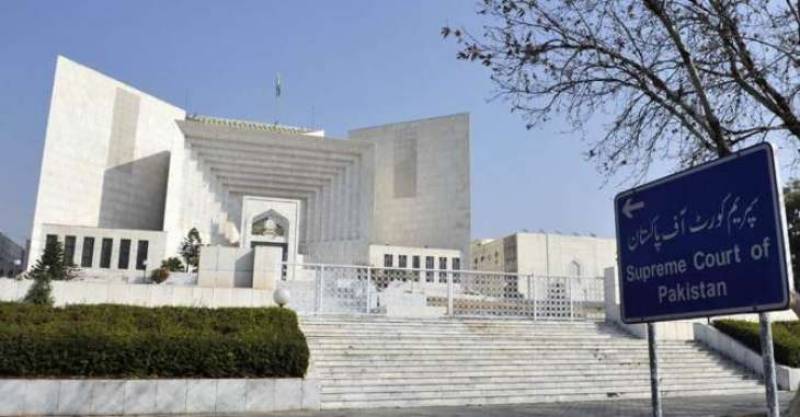 ISLAMABAD:The Supreme Court on Tuesday suspended the Regional Police Officer (RPO) Bahawalpur in a case regarding counterfeit medicines and asked the Inspector General of Police Punjab to conduct inquiry against the RPO.

A three-member bench of the court headed by Chief Justice Mian Saqib Nisar heard the case.

The chief justice directed to seal the factory immediately and asked Drug Regulatory Authority of Pakistan (DRAP) to takeover the factory.

The court ordered to arrest the owner of private Pharmaceutical company and he was arrested from the court.

The representative of DRAP informed the court that RPO Police Riffat Mukhtar was brother-in-law of Usman owner of the factory and unregistered medicines were being prepared in the factory.

He also informed that whenever DRAP took an action, a media campaign had been started against them. On this the chief justice ordered, the Federal Investigation Agency (FIA) to arrest the accused immediately.

The court was informed that a pharmaceutical factory in Kahota had been sealed through a joint action by DRAP, FIA and NAB and the factory had been closed even for the employees.

The court directed FIA and NAB to not harass anybody during the investigations.

The court directed DRAP to submit report in the case on March 8 in Lahore Registry. APP/AFP