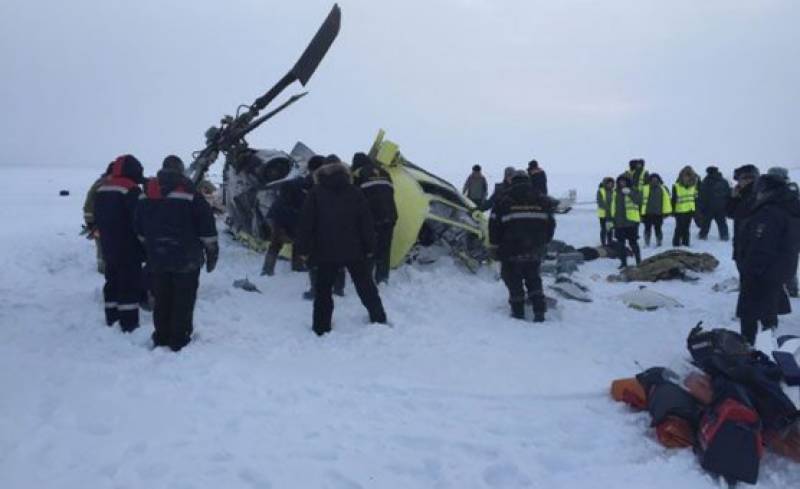 The agency had initially reported there were seven dead, but later said at least five were killed. Russian news agencies said there were a total of nine people on board.

Chechnya has been the scene of an Islamist insurgency, with sporadic clashes between rebels and security forces. The violence has though subsided in the past few years. - Agencies