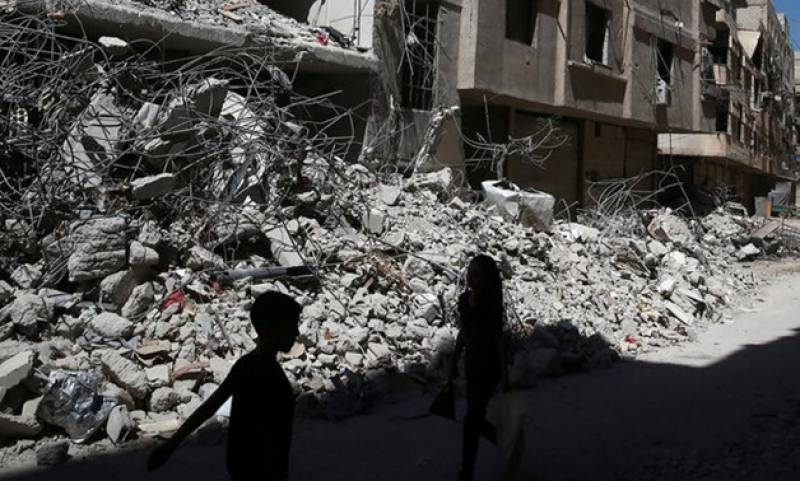 The Russian military has offered Syrian rebels safe passage out of eastern Ghouta, setting out a deal by which the opposition would surrender its last major stronghold near Damascus to President Bashar al-Assad.

The Russian defense ministry said in Moscow that rebels could leave with their families and personal weapons through a secure corridor out of eastern Ghouta, where Moscow-backed government forces are making rapid gains in a fierce assault.

The Russian proposal did not specify where the rebels would go, but the terms echo previous deals by which insurgents have ceded ground to Assad and been given safe passage to other opposition-held territory near the Turkish border. APP/AFP