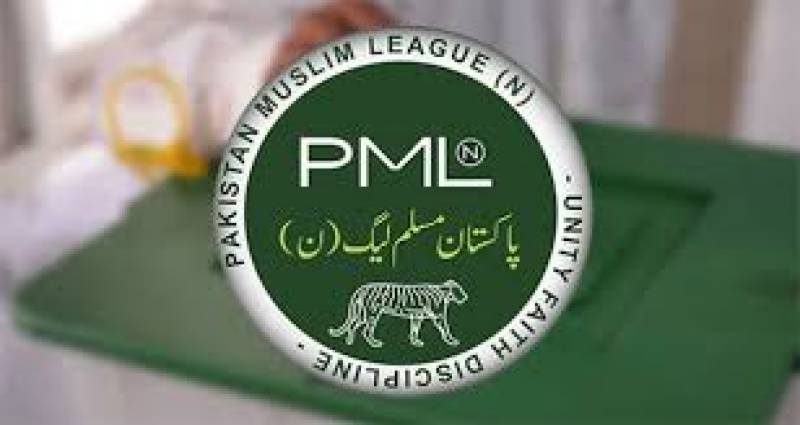 The discussion was being made so that chairman senate could be nominated from the PML-N side, which was the single largest party after bagging maximum seats in the recent senate elections, she said while talking to a private news channel.

Commenting on horse-trading in senate elections, she said elements involved in this activity should be asked and probed.

She alleged that Asif Zardari of Pakistan Peoples Party had admitted in the public gathering for toppling the PML-N government in Balochistan.

The PPP was still active and focusing on the candidates of other parties so that the slot of senate chairmanship could be achieved by any means, she added. APP/AFP