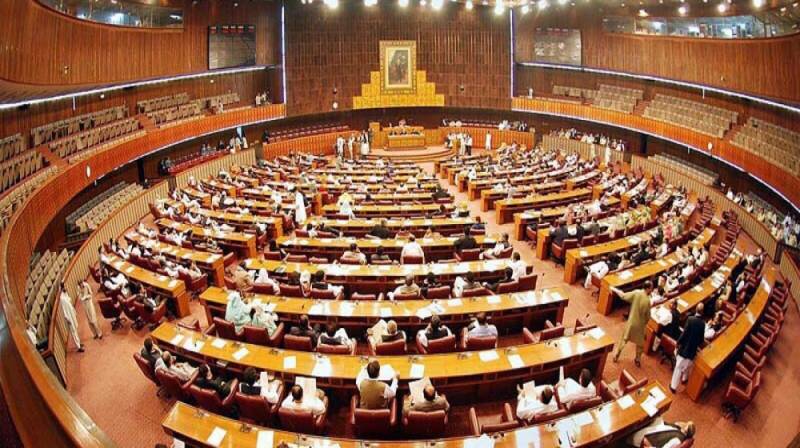 ISLAMABAD - Parliamentary Affairs Division of Pakistan has increased the the daily allowance of Parliamentarians by 71%.

The allowance increase was demanded by the members of the parliament in accordance with the increase in the DA of civil servants.

From now on, the members of the parliament, along with the chairperson, deputy chairperson, speaker, deputy speaker, parliamentary secretaries and chairmen of standing committees, will enjoy the daily allowance equivalent to that of a grade-22 officer of the federal government.

The salary structure of the members of parliament including the Senate’s chairperson, deputy chairperson and National Assembly Speaker, deputy speaker and all the other appointees, is decided by the Members of Parliament (Salaries and Allowances) Act 1974.

While justifying the recent increase in the daily allowance of the members, a senior official of the Parliamentary Affairs Division quoted the Section 14b of the Act:

Salaries, allowances, and privileges of members shall automatically be increased by the federal government by a notification in the official gazette in proportion to the increase in emoluments of civil servants.

In accordance with last year’s allowance increase, which was approved for the civil servants from BS-1 to BS-22 grades on July 3, 2017, the raise had to be implemented for the parliamentarians.

The cabinet, after approving the arguments, has passed the ruling in favor of the Parliamentary Affairs Division for an increase in both the ordinary and special daily allowance of the members.

Previously, the cabinet also approved an increase in salaries of all Members of the Parliament on 23 November 2016, under the supervision of the former Prime Minister Nawaz Sharif.