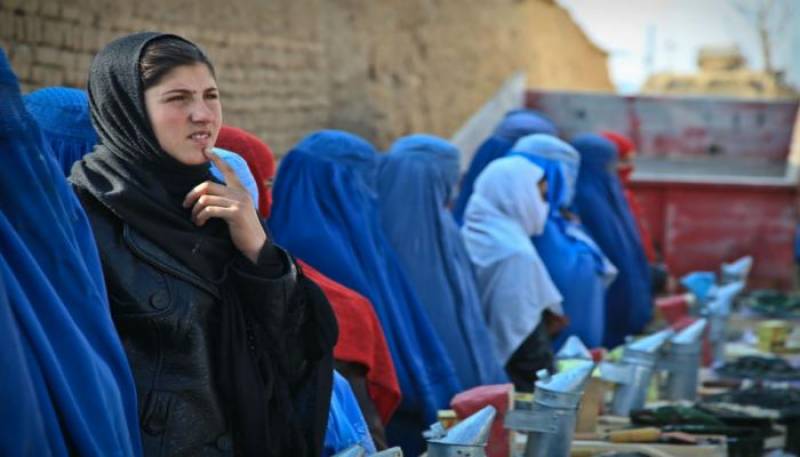 ISLAMABAD - Pakistan is fast losing out to India and China in terms of countries with the largest share in trade with Afghanistan. Zubair Motiwala, Chairman of Pakistan-Afghanistan Joint Chamber of Commerce and Industry, has been quoted as saying India, in particular, has managed to penetrate Afghan market by subsidising its exports to Kabul.

He has said that Afghans find it easier to travel to India with cheaper tickets and multiple-entry visa, and that medical tourism has seen a paradigm shift.

"Medical tourism of Peshawar, which was mainly due to Afghans, is now at zero level; hospitals in Hayatabad are empty,” he said.

The drastic and dramatic fall in trade share with Afghanistan may well be Pakistan's own doing.

India bypassed Pakistan by opting to trade with Afghanistan through the Chabahar Port in Iran. The first indian consignemnt reached the Afghan city of Zaranj last November and was hailed by both nations as a start of bigger and better things.

Meanwhile, Pakistan has largely gone from being an active player to a being on the sidelines. The Afghanistan-Pakistan Transit Trade Agreement continues to be mostly confined to bilateral meetings with not much materialising on the ground. Little surprise then that other players stepped up and have snatched the mantle away.