Pakistan is increasing its nuclear and ballistic stockpile: US Intelligence
7 Mar, 2018 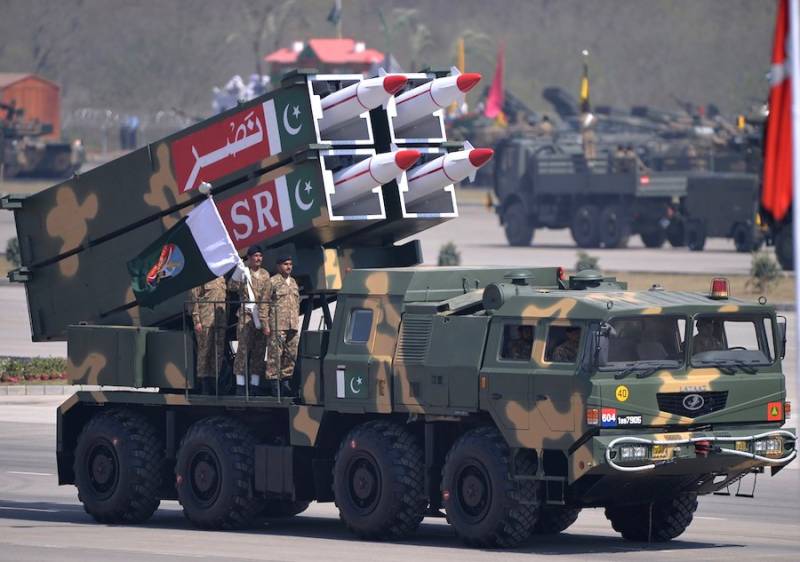 Islamabad is likely to proceed with its counterinsurgency operations and border management efforts along its western border while sustaining counterterrorism and paramilitary operations throughout the country, says Pentagon <link> top intelligence Chief.

These efforts have had some success in reducing violence from militant, sectarian, terrorist, and separatist groups, but Pakistan will look to the US and the Afghan government for support against anti-Pakistan fighters in Afghanistan, he added.

India seeks status as a global power, the Pentagon <link> 's top intelligence chief told US lawmakers on Tuesday, adding that as such New Delhi perceives its strategic forces as necessary elements to achieve that goal.

"New Delhi seeks status as a global power and perceives its strategic forces as necessary elements to achieve that goal," Ashley said.

He said India continues to modernise its military to better posture itself to defend its interests at home and in the broader Indian Ocean region while reinforcing its diplomatic and economic outreach across Asia.

"Continued exchange of heavy fire between Indian and Pakistani forces along the Line of Control poses a risk of inadvertent or gradual escalation of hostilities," he said.

In 2017, the lengthy Doklam stand-off between Indian and Chinese forces along the Bhutan-China border heightened tension between India and China and prompted both sides to increase their forces near the Line of Actual Control, he added.

"We expect that both sides will maintain this elevated force posture along disputed border areas through the remainder of 2018," Ashley said.