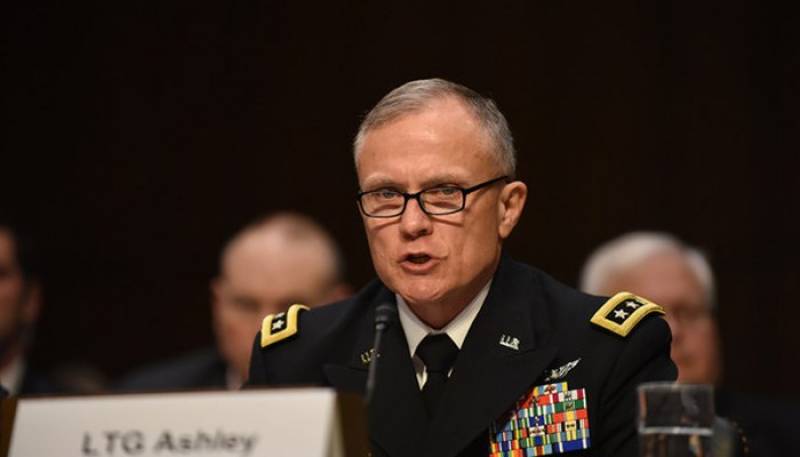 ISLAMABAD: Defense Intelligence Agency (DIA) has said that Pakistan have had some success in reducing the violence from militancy and sectarianism after taking started operation against the terrorism.

DIA submitted report on Tuesday to the US Senate’s Armed Services Committee. The report stated the country desires operations against the anti-state elements present in Afghanistan and, at present, looks towards the United States and Afghanistan for their cooperation in this regard.

In the DIA report, it stated that Taliban are the main threat for the peace and stability in Afghanistan and are increasing their grip in the tribal areas.

The Afghan security forces are slowly gaining strength and are now improving their capabilities against the Taliban and now are averting the attacks.

It was stressed that the Afghan security forces need to take steps to eliminate corruption.

The Afghan national defence and security forces (ANDSF) will almost certainly need to focus on increasing its fighting capability, improving its leadership development and unity of command, and countering corruption to further develop a sustainable security solution in Afghanistan that would compel the Taliban to seek negotiations to end the conflict.

DIA report also showed concern over the persistent fighting between Pakistan and India along the Line of Control (LoC), as it disturbing the peace in the region and a biggest threat to the relations of two important countries.

India wants to prove its mettle as a world power and, therefore, believes its nuclear power is important to this cause, report added.

India has developed its first nuclear submarine and handed it over to its navy, with a second one soon to be delivered, as per the report. In order to enhance its army, the nation is working tirelessly and is doing so to prove it can manage and safeguard both its internal interests as well as those pertaining to the Indian Ocean.

At the same time, India, the report states, hopes to show that it has well-established diplomatic and economic ties in Asia.