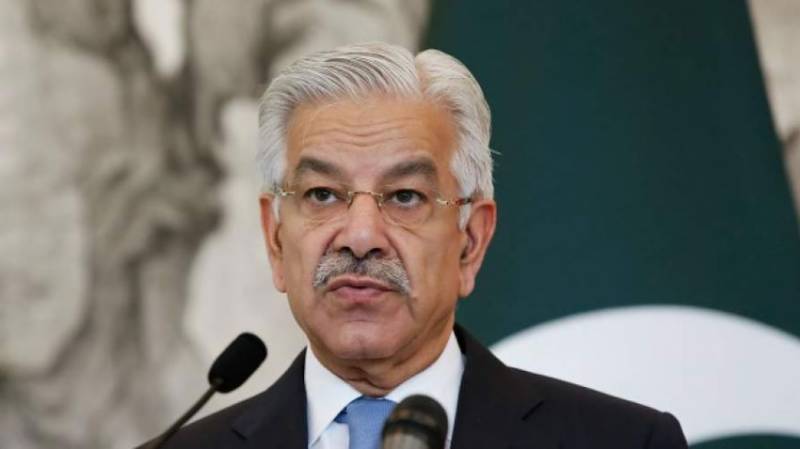 In an interview, he said there is a trust deficit between Pakistan and the United States. He said Pakistan wants to have good relations with Washington on equality basis.

The Minister said Pakistan will never compromise on national interest and dignity of the country.

He said Pakistan has been providing support to United States in Afghan war and it will continue extending cooperation for peace in Afghanistan. APP/AFP