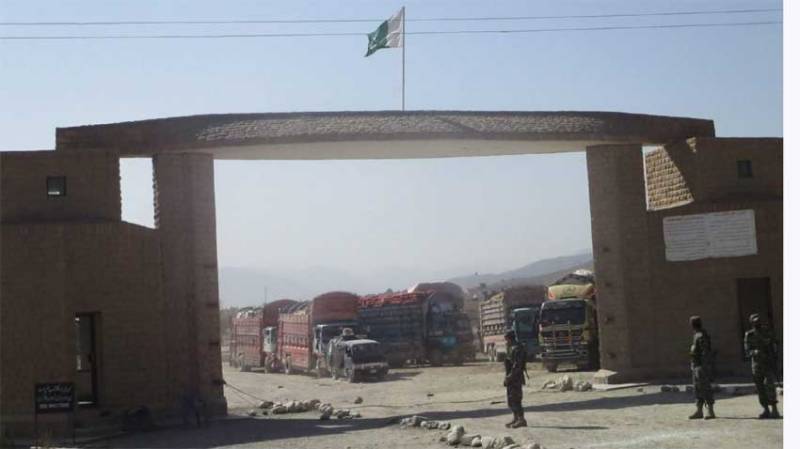 ISLAMABAD:The Ghulam Khan check post in North Waziristan agency is being opened on Wednesday (March 7) for bilateral trade between Pakistan and Afghanistan.

The Ghulam Khan crossing point has been closed for traffic since the launching of Operation Zarb-e-Azb against militants in 2014.

Meanwhile, the government has also widened the road from Miran Shah to Ghulam Khan to facilitate the traders.