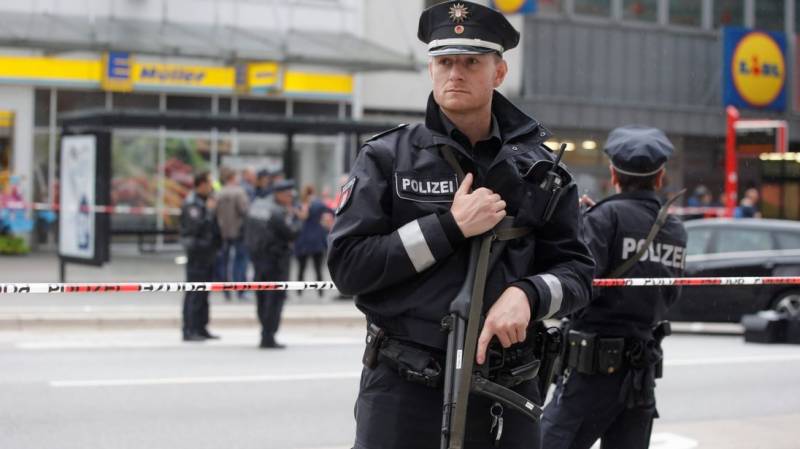 Moscow:A knifeman who lunged at passersby and injured at least one person in the southern Russian city of Rostov-on-Don has been arrested, an official told AFP on Tuesday.

"Employees of the Rosgvardia (national guard) arrived and arrested a man, who had come at passersby with a knife near a shop" in the west of the city, regional Rosgvardia spokesman Denis Ponomarev said.

"At that point he had injured one man," Ponomarev said, adding that the suspect appeared to be in an "agitated state" and had been transferred to police for further questioning.

Last year a man in the remote far northern Russian city of Surgut stabbed seven people on the street before being shot dead by police.

The attack was later claimed by the Islamic State group though local officials downplayed the idea it was a terrorist incident.

Russia is on high alert ahead of hosting the World Cup this summer.

Rostov-on-Don is one of the host cities. APP/AFP