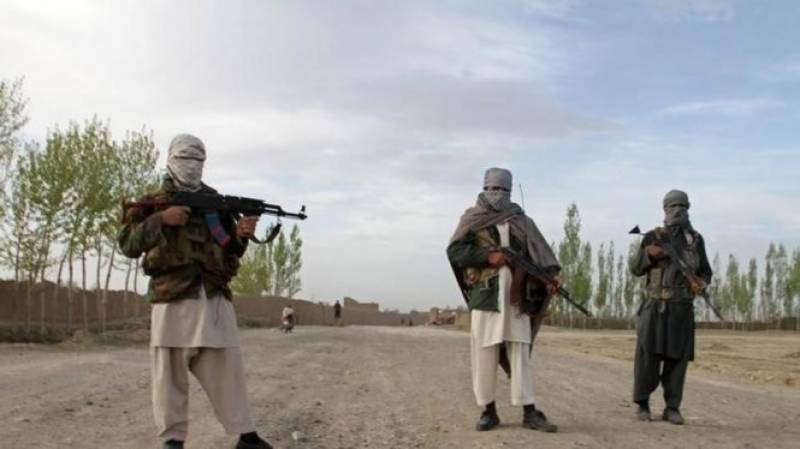 KABUL - The shadow governor of the Taliban group for the northern Faryab province has been killed during the operations of the Afghan national defense and security forces.

According to the local security officials, Zabi Ghazi was among at least tweleve militants killed during the operations in Sherin Tagab district.

A spokesman for the provincial security commandment Abdul Karim Yurish confirmed the killing of Zabih Ghazi.

Yurish further added that a number of Taliban insurgents were also wounded during the operations but did not elaborate further regarding the exact number.

In the meantime, Yurish said the Afghan forces have also confiscated some weapons and ammunition during the operation.

Faryab is among the relatively volatile provinces in northern parts of the country where the anti-government armed militant groups are actively operating in a number of its districts and often carry out insurgency activities.

At least eight militants were killed during the clashes with the Afghan forces in this province in mid-February.

The clashes broke out between the Afghan forces and the militants in the vicinity of Qaisar district.

According to the military officials in the North, at least five militants were also wounded and nine others were wounded during the clashes.