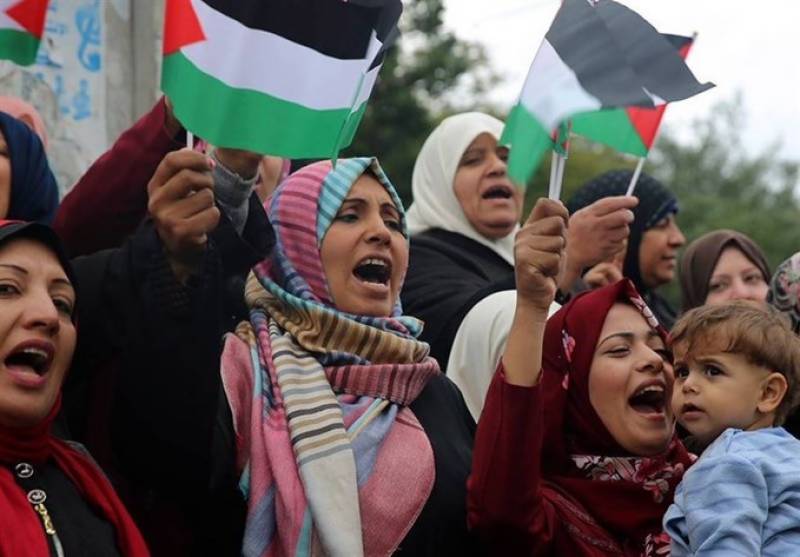 TEHRAN – Israel has arrested some 15,000 Palestinian women since 1967, a report by Palestinian organization revealed. <link>

The Commission for Detainees and Ex-Detainees Affairs added that there are currently 65 women and girls held by Israel, 16 of them minors, 18 married, 11 sick, and one held under administrative detention, Middle East Monitor reported.

The women are held in Sharon and Damon prisons, the report said ahead of International Women’s Day, marked every year on March 8.

Shireen Al-Issawi, the sister of former hunger striker and present prisoner Samer Issawi, suffers from dizziness. She has been banned from receiving books to continue a course she started before her arrest, the report added.

According to prisoners’ rights group Addameer, 6,500 Palestinians are being held in Israeli detention as of January, including 353 women and children.

Palestinian detainees have continuously resorted to open-ended hunger strikes to voice their outrage at the administrative detention.

Palestinian prisoners complain that they have been subjected to assault and torture at Israeli prisons.