Ishaq Dar to land into yet another trouble
7 Mar, 2018 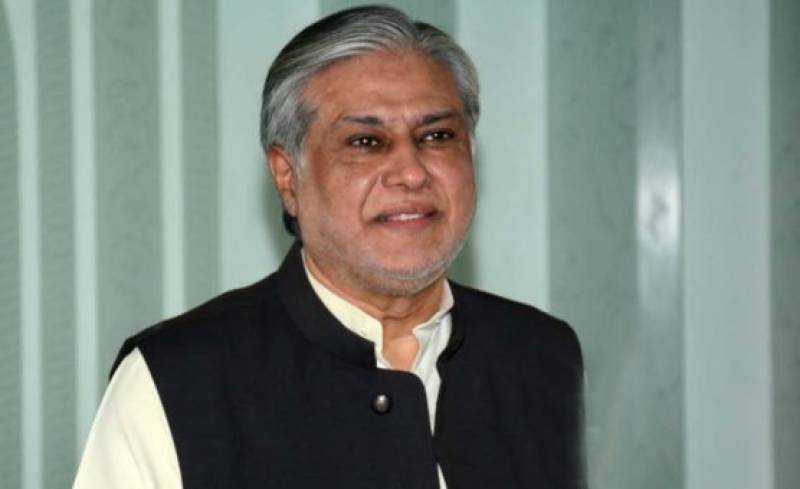 ISLAMABAD – The troubles for the former Finanace Minister Ishaq Dar does not seem to end any time soon as now PPP has decided to move courts against Dar.

PPP leader Saleem Mandviwala said that despite being declared proclaimed offender, Ishaq Dar opened an account in the National Bank.