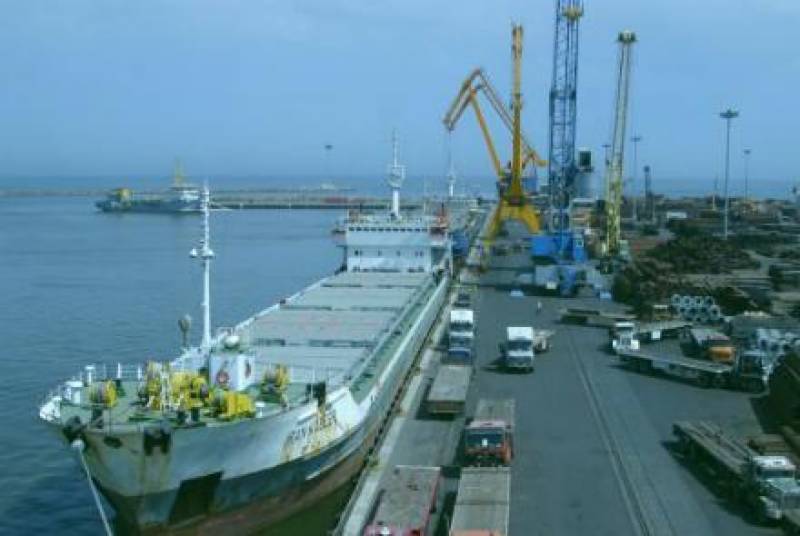 KABUL - *Iranian officials said this week in Kabul that in order to boost trade through Chabahar port, Iran is working to connect Chabahar’s railway line to the railway network in the country. *

Iranian embassy officials said the development of Afghanistan's railways to the north and east of the country could play a major role in expanding trade between Afghanistan, Iran and Central Asian countries.

“We are working to connect the Chabahar Free Zone to Afghanistan; to South Asia, to Arab countries, to Central Asia, through the national railway lines of Iran; in fact to the Caucasus region and via Turkey to Europe,” said Sayed Qasim Zakari economic advisor to the embassy of Iran.

Meanwhile, a number of businessmen have called for export companies to standardize packing in order to increase exports.

“It's clear that the issue of certifications and other issues have been raised; businessmen must standardize (packaging), and businessmen must invest in this and when they invest in packaging and processing, they themselves have to take responsibility and this is their job,” said one businessman.

This comes as government seals deals to also open major air cargo routes in a bid to break the tradition of dependence on Pakistan as an import / export corridor.