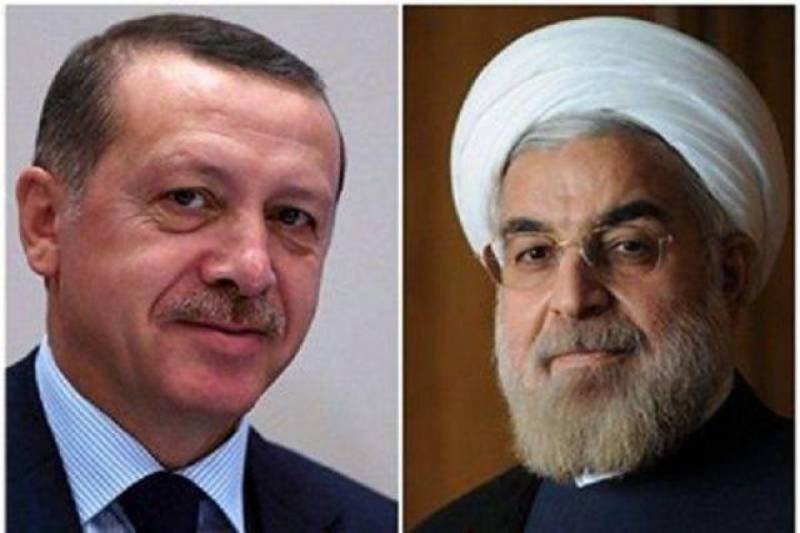 Tehran – Iranian and Turkish presidents on Wednesday underlined use of national currencies in their bilateral relations.

He called for establishment of sustainable truce in Syria's Eastern Ghouta and urged Turkey to use its influence to prevent use of the region for attacking Damascus, State run IRNA has reported.

He also encouraged establishment of safe corridors for evacuation of civilians from the dangerous region.

The Iranian President also called for removal of Fuah and Kefraya besiege.

The Turkish president, for his part, said that the two countries' economic relations will enter a new stage by the use of national currencies.

He described the situation in East Ghouta as 'tragic' and called for ceasefire in the region.

The official stressed continuation of consultations between the leaders of Iran, Russia and Turkey in the upcoming meetings in Istanbul and the Kazak capital, Astana.