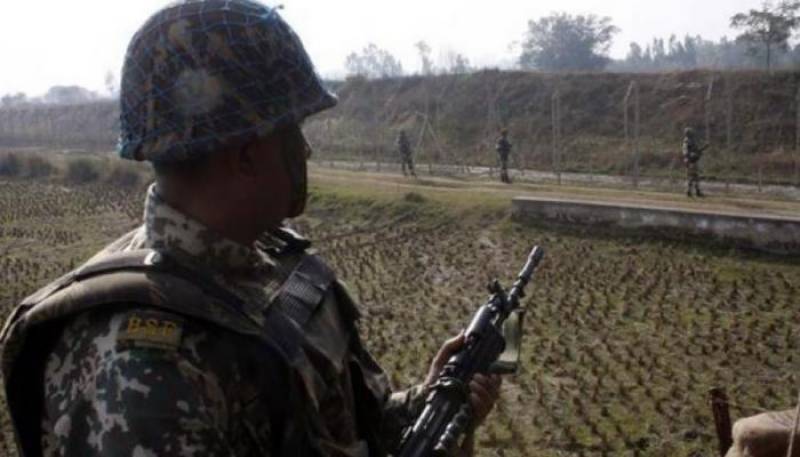 NEW DELHI: BSF jawan had been punished after he forgot to affix 'honourable' or 'Shri' while referring to PM Modi.

The incident took place on February 21 inside the BSF's 15th Battalion headquarters in Mahatpur in West Bengal. Punishing him for 'disrespecting' the Prime Minister, the BSF had handed down a seven-day pay cut to the jawan.

During the routine zero parade, the constable said "Modi programme" while giving a report. A disciplinary action was initiated against Kumar and was found "guilty" under Section 40 of the BSF Act.

Prime Minister Narendra Modi on Wednesday asked the Border Security Force (BSF) to repeal the order where a jawan was punished for not referring to the PM as 'honourable'.

Stating that the order is being revoked, BSF tweeted, "Honourable PM had expressed his displeasure and directed @BSF_India to immediately withdraw the punishment. This order has been rescinded. Concerned commandant has been cautioned for not dealing with the matter judiciously."