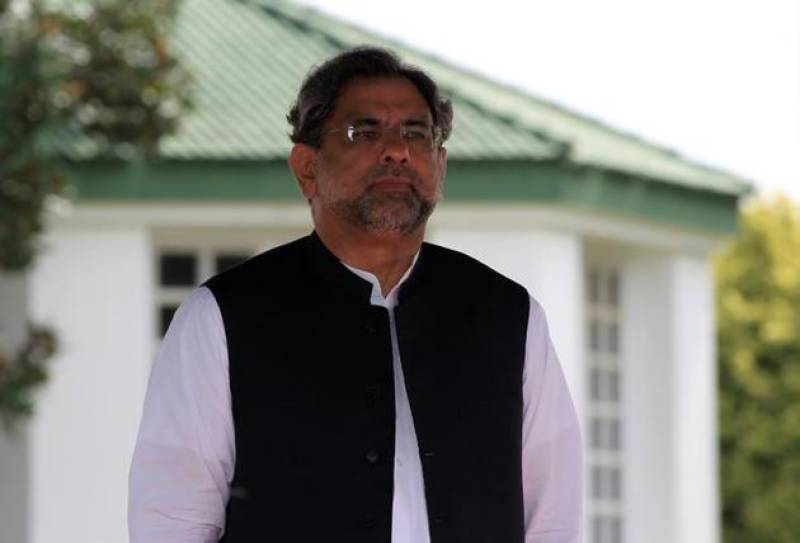 Indian media has reacted over the visit of Pakistani PM in its backyard. Indian media termed it an effort by Pakistan to counter India in the region with help of China.

The official reason for Pakistan Prime Minister Shahid Khaqan Abbasi’s visit to Nepal was to congratulate his counterpart KP Sharma Oli on the successful conclusion of elections. But Abbasi’s discussions with his interlocutors showed the visit was about much more, Hindustan Times has reported.

Abbasi made a concerted effort to give a new direction to Pakistan’s ties with Nepal during his two-day visit that ended on Tuesday, raising issues ranging from the holding of the much-delayed Saarc Summit to the situation in Kashmir, and plugging China’s Belt and Road Initiative (BRI).

He raised the “Kashmir issue and the ongoing human rights violations” in Jammu and Kashmir during his meeting with Oli, according to Pakistan’s state-run APP news agency.

He also made a strong push for Nepal’s support for holding the Saarc Summit in Islamabad, officials said. Abbasi said the full potential of Saarc was not being exploited and there is a “need to hold the next summit on priority basis”.

The summit was scheduled to be held in Islamabad in November 2016, when it was postponed after India and several other members of the grouping pulled out in the wake of terror attacks in Kashmir that were blamed on Pakistan-based groups.

Abbasi talked at length about the benefits of the BRI with Nepalese leaders and urged them to back the connectivity project. He was also very vocal about Nepal taking advantage of the BRI in two interviews with the local media.

“This is a project of a generation, a paradigm shift,” Abbasi said in an interview. “The whole region needs to connect into BRI, which will then open markets and opportunities for us in the West and in Central Asia.”

Nepal has signed an MoU with China to become part of the BRI. There has been a big push from Beijing for Kathmandu to select projects for inclusion in the project.

According to Nepalese officials who participated in the talks between Abbasi and Oli, the Pakistani premier also spoke of how the China-Pakistan Economic Corridor would be a game changer for South Asia.

The visit seemed to be aimed at giving a psychological counter to India,” said a leader from Nepal’s ruling party.

Others noted that Abbasi’s visit came against the backdrop of the formation of a nationalist government in Nepal under the leadership of Oli, who shares warm relations with China and is seen as cool towards India.

Observers also noted that Abbasi did not meet Nepali Congress leader Sher Bahadur Deuba, who skipped a dinner hosted by Oli after the Pakistani side did not arrange a bilateral meeting. Deuba is known as pro-West and pro-India.