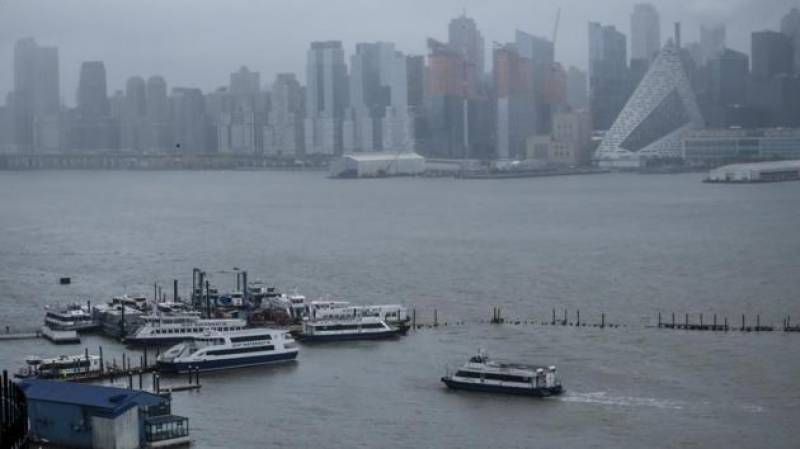 NEW YORK - Hundreds of flights were cancelled to and from New York airports on Wednesday as the region braced itself for heavy snowfall.

Some 470 flights — nearly 37% of the total scheduled — arriving and departing from John F Kennedy International Airport had already been cancelled by 9 am (1400 GMT), along with 550, or 44%, of flights from New Jersey’s Newark airport and 485, or 42%, from La Guardia, which operates primarily domestic flights, according to the FlightAware flight tracking site.

The Port Authority agency that oversees the three airports — which has come under sharp criticism for the chaos that followed early January’s snowstorm — said each airport had stocked folding beds, blankets, diapers and baby formula as a precautionary measure.

New York expected between six and 10 inches of snowfall Wednesday, with up to 20 inches predicted in more rural areas of New York state, New Jersey and Connecticut.