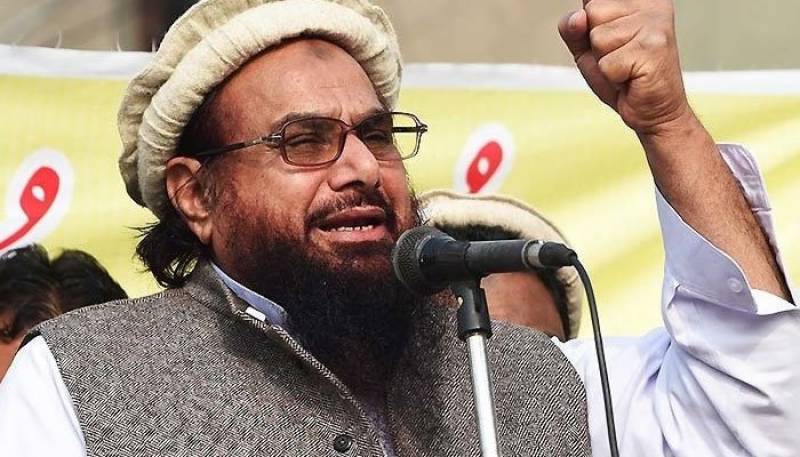 LAHORE - The Lahore High Court (LHC) has given a big relief to JuD Chief Hafiz Saeed as he had apprehensions of being arrested by the authorities.

Hafiz Saeed had pleaded to the court against his possible arrest. In the plea he argued that the government is under pressure from the United States and India and wants to arrest him.