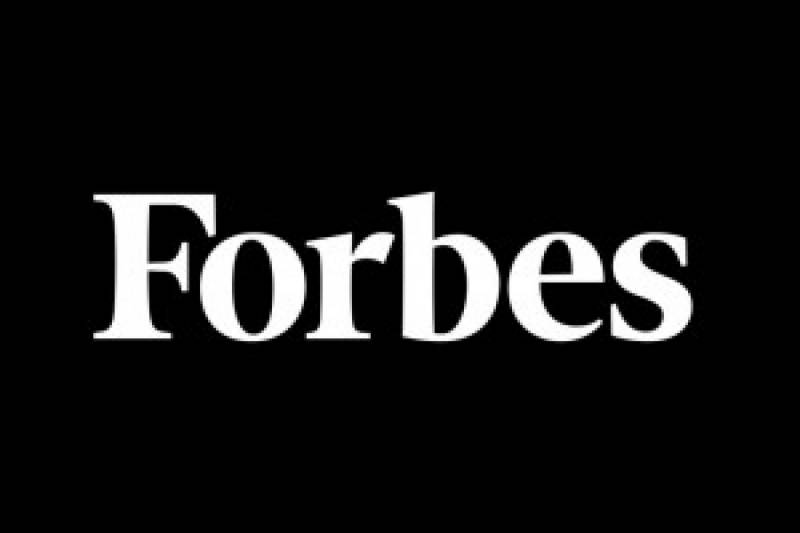 ISLAMABAD- Amazon chief Jeff Bezos is now the world's richest person, having snatched the top spot from Microsoft founder Bill Gates who slips to second place, according to Forbes Magazine.

US President Donald Trump's ranking on the list fell to 766th place from 544th in the last edition, his wealth now being estimated at $3.1 billion, $400 million less than a year ago.

There are now a record 2,208 billionaires in the world, Forbes counted, and their combined worth is $9.1 trillion, up 18 percent from last year.