Forbes Billionaires List: Check out the top Richest people of the World
7 Mar, 2018 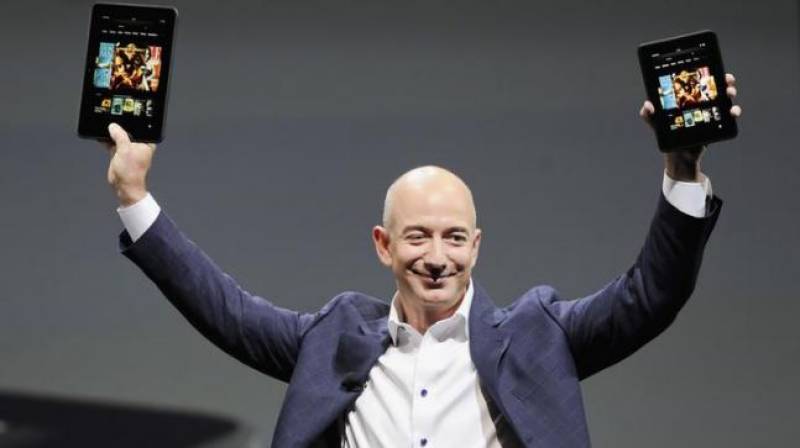 WASHINGTON - With a fortune worth $110 billion, Amazon founder Jeff Bezos is the world's richest man and tops a 2018 Forbes Magazine list of billionaires.

Bezos is "the first person to top $100 billion as number one on the Forbes list of the World's Billionaires," the magazine said.

US President Donald Trump is valued at $3.1 billion.

Indian industry titan *Mukesh Ambani*, the chairman of Reliance Industries Limited, is 19th on the list. He's valued at $40.1 billion.

Ambani was ranked 20th last year <link>. His wealth has grown by over 8 billion dollars.

The Forbes list was dominated by male public figures. In fact, all of the top ten billionaires were men.

With a fortune of $46 billion, Alice Walton, the American heiress to the Walmart empire, is the highest ranked woman (16th) in the list. Others include L'Oréal chief Francoise Bettencourt Meyers, BMW co-owner Susanne Klatten, and Mars co-owner Jacqueline Mars.