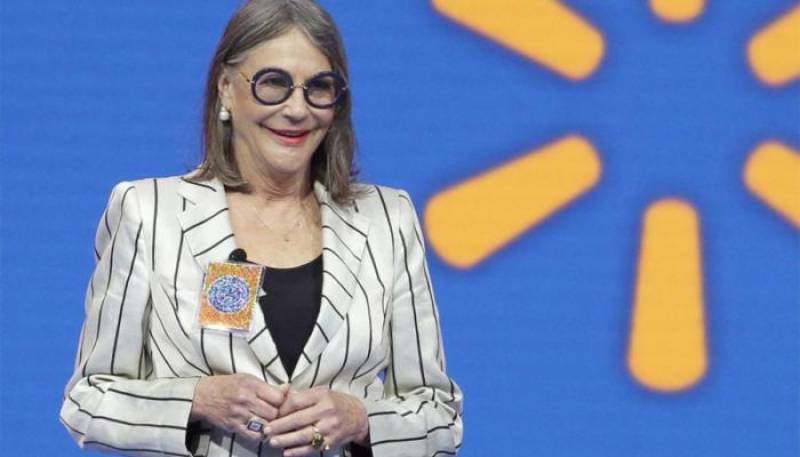 NEW DELHI - Walmart heiress Alice Walton is the richest woman in the world according to Forbes Magazine list on Tuesday.

Forbes has estimated Walton's wealth at $46 billion followed by Loreal's Francoise Bettencourt Meyer whose wealth has been estimated at $42.2 billion.

Forbes billionaires rankings has found that 256 women made the 2018 rich list, and touted it an all-time high. Their collective net worth topped $1 trillion, up 20 percent since last year, Forbes added.

Overall, there are now a record 2,208 billionaires in the world, Forbes counted, and their combined worth is $9.1 trillion, up 18 percent from last year.