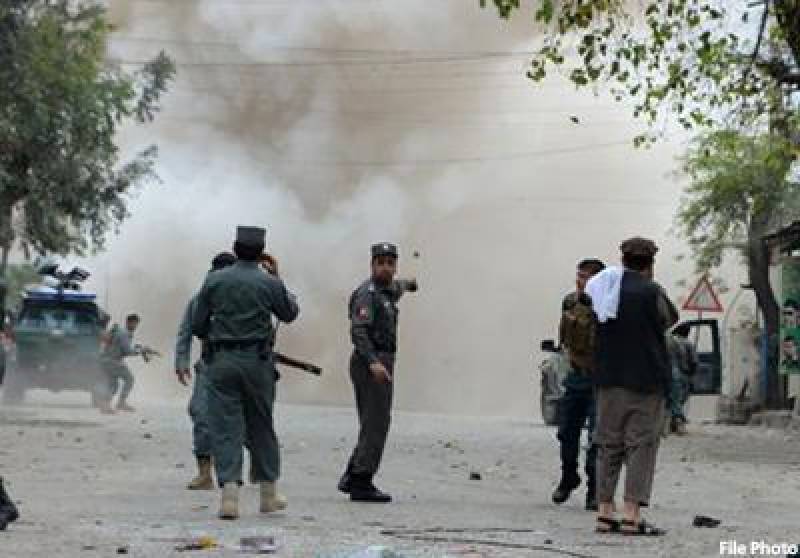 The explosion happened in PD1 of Jalalabad City at around 3:00pm on Wednesday.

A security guard for Haqqani was also killed in the explosion, the Nangarhar governor’s spokesman Attaullah Khogyani confirmed.

He said civilians were also among those wounded in the attack.

No group has so far claimed responsibility for the attack.