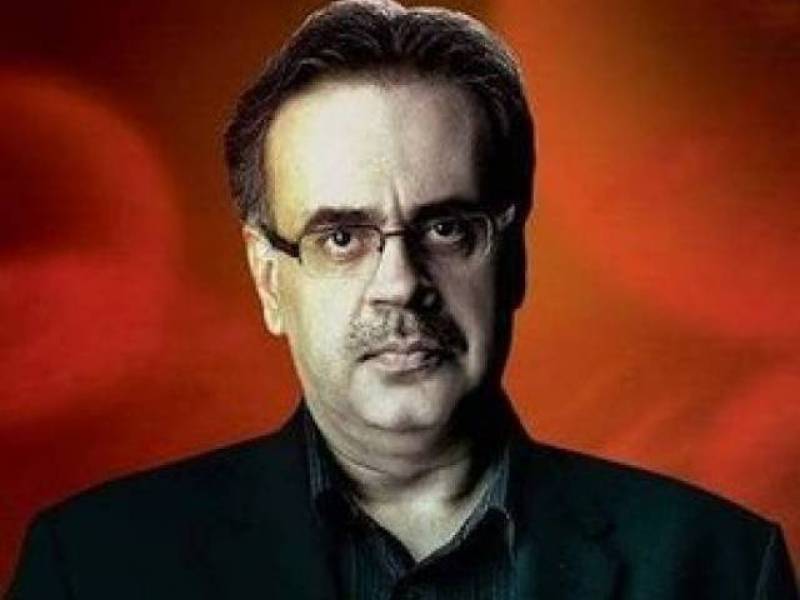 *ISLAMABAD: The Supreme Court refused to accept an apology from Anchorperson Dr Shahid Masood over his claims in a news channel programme in the rape and murder case of little Zainab in Kasur.*

Shahid Masood, in his talk show, had claimed that the suspected rapist and killer was a member of a pornography gang which also includes an influential politician.

Chief Justice Mian Saqib Nisar during hearing of the case told the anchorperson that it was too late now to apologize after a joint investigation team (JIT) probing his claims revealed that his allegations were baseless.

The court ordered Masood to file his reply in the case within two days.