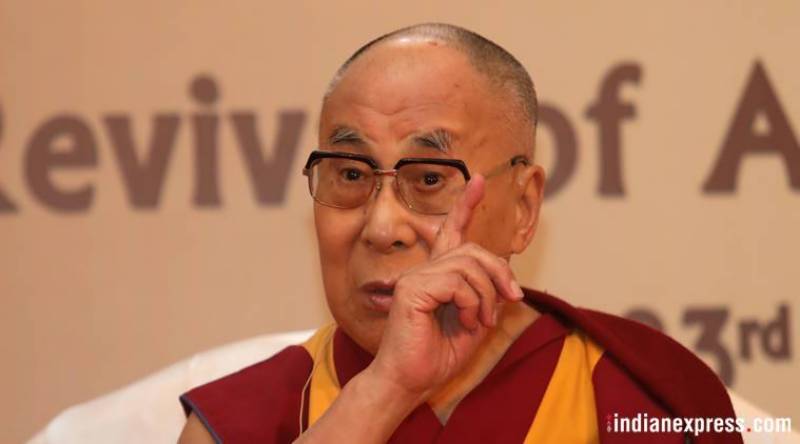 Days after the government sent out a note asking senior leaders and government functionaries of the Centre and states to stay away from events planned to mark 60 years in exile of the Dalai Lama, the Tibetan government-in-exile has decided to cancel its two main events in New Delhi.

In its note, the government had underlined that it is a “very sensitive time” for India’s relations with China.

The two events, which were to be attended by the Dalai Lama, were scheduled to take place in New Delhi — an inter-faith prayer at the Gandhi Samadhi in Rajghat on March 31 and a ‘Thank You India’ event at the Thyagaraj Sports Complex on April 1.

Following a report in The Indian Express on March 2 <link> — it was the first to report on Foreign Secretary Vijay Gokhale’s note to Cabinet Secretary P K Sinha who sent a directive to the Centre and states — the Tibetan government-in-exile decided to hold the ‘Thank You India’ event in Dharamsala, either on March 31 or April 1.

Confirming the move, Sonam Dagpo, spokesperson for the Central Tibetan Administration, told The Indian Express Monday: “The Thyagaraj stadium event has been shifted to Dharamsala now. And the inter-faith prayer at Rajghat has been cancelled for now.”

While the Tibetan government-in-exile had put out a calendar of events for the year to observe “60 years in exile”, it was not available on the website Monday night. Dagpo, however, said participation in Yoga Day, Swachh Bharat, tree-plantation and other events will take place as planned.

The ‘Thank You India’ event at the Thyagaraj Sports Complex in New Delhi had found specific mention in the Foreign Secretary’s note.

“There were plans for speeches by the Dalai Lama and some of our Indian friends, from government, politics, academia and others, at the Thyagaraj Sports Complex.