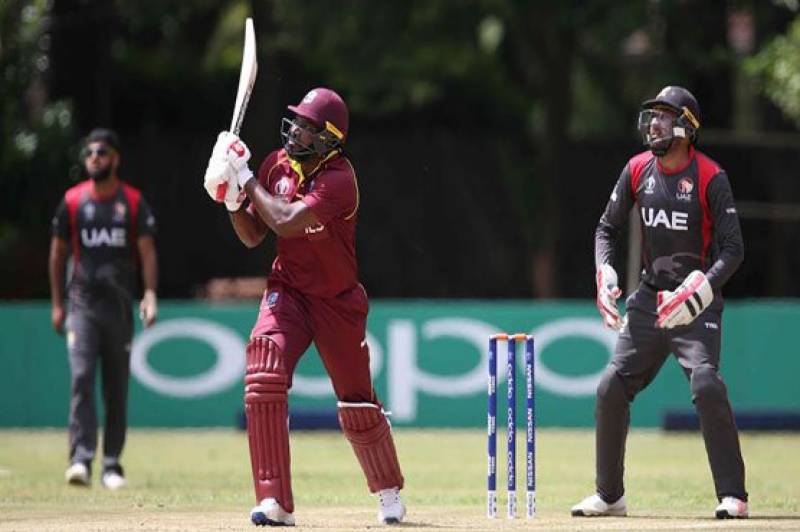 ISLAMABAD - Legendry Chris Gayle has made yet another historic record on the cricket books after scoring yet another century.

Gayle joined Hashim Amla and Sachin Tendulkar as only the third batsman in the history of ODI cricket to score centuries against 11 different countries, as the Windies defeated the United Arab Emirates by 60 runs in their opening Group A fixture of the ICC Cricket World Cup Qualifier 2018 at the Old Hararians in Harare on Tuesday.

Australia s Ricky Ponting s 29 centuries were against 10 countries, while his 30th was against the Asia XI in January 2005.