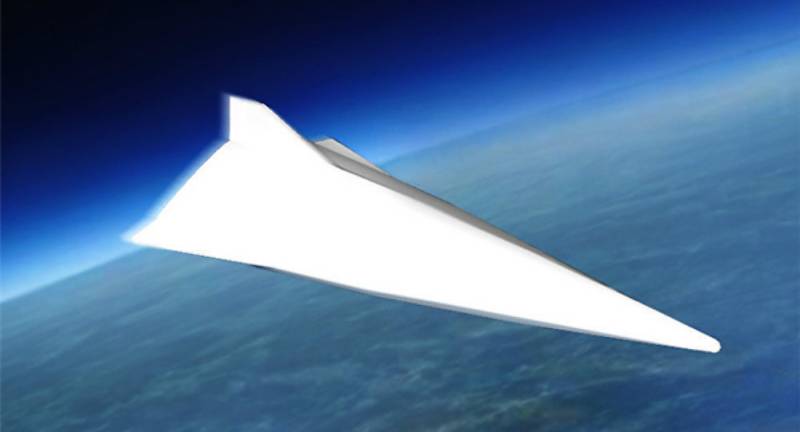 BEIJING - Chinese researchers recently tested a demonstration version of a reusable, hypersonic spacecraft in the vast Gobi Desert in late February as part of a major push to become one of the leaders in space exploration, according to a new report.

According to the South China Morning Post, the Chinese space vehicle took off from Jiuquan Satellite Launch Center in Inner Mongolia before reaching speeds greater than five times the speed of sound, about 1,715 meters per second, and landed safely. It's not clear how long the scaled-down hypersonic device was airborne.

While reusable vehicles reduce launch costs, one pragmatic issue with the approach is controlling where the reusable boosters land. The GB Times recently reported that booster rockets used to launch satellites and global positioning devices were falling into people's backyards.

​On February 12, a booster fell into a building in the town of Xiangu in Tiandeng County, Guangxi, and reportedly exploded.