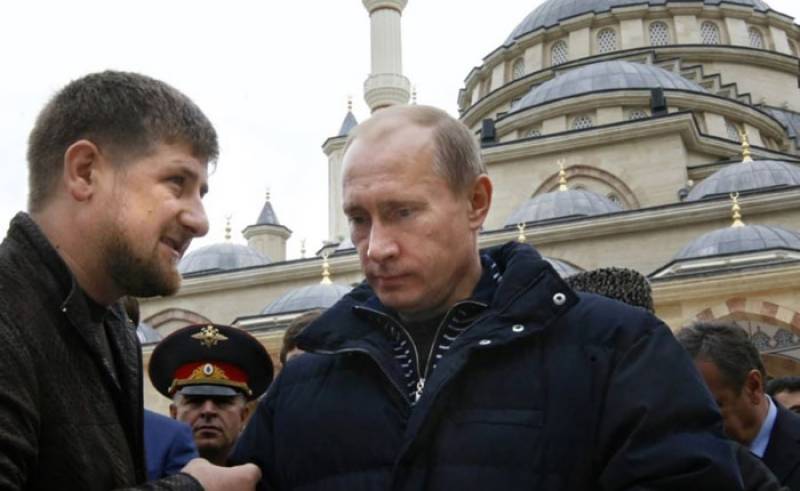 Residents of Chechnya released Balloons in the Colours of the Russian Flag to support of the upcoming Presidential Elections.

Over 4,000 people gathered in front of the Chechen State University holding White, Blue and Red Balloons.

The crowd formed the numbers 2018, a 'tick' in a box and the National Russian Tricolor.

A banner in centre read: 'the leader is one - the Nation is Together'.

Russians will vote on March 18 in a Presidential Poll, which the current leader Vladimir Putin is widely expected to win. App/AFP