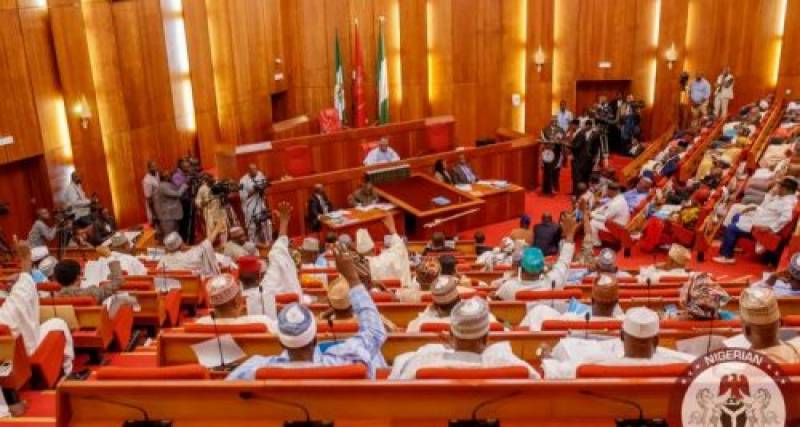 ISLAMABAD - PTI and PPP have agreed over the formula of Chairman and deputy chairman Senate.

Reportedly an Alliance had been agreed between the two in order to stop PML N from taking over the charge of the Senate.

The Pakistan Tehreek-e-Insaaf (PTI) has made the pledge that the PML-N move for chairman Senate would be halted at any cost as the talks being continued with small parties in this connection.

Addressing press conference in Islamabad, PTI spokesperson Fawad Chuadhary said that PTI has decided to take action against those MPAs who were indulged in horse trading during the Senate election. “It is revealed that minimum 16 member KP assembly have been indulged in horse trading as they have been put in grey watch list and if the allegations proves correct they would be black listed,” he said.

He mentioned that the inquires of corruption cases against Sharif family were heading its logical end. He alleged that Nawaz Sharif had sent money in abroad through 16 companies and he run the money laundering net work through former finance minister Ishaq Dar.

“Nawaz Sharif, Hassan and Hussain Nawaz and Ishaq Dari must be sent to jail,” he demanded.

Fawad Chaudhry said that political action will not be taken against them but the action under the criminal law will be initiated. He said for the selection of Senate Chairman, consultation is going on with other small groups, adding that under no condition the party will let the PML-N select the chair.

Earlier, Senior leaders of the Pakistan Tehreek-e-Insaf (PTI) held a meeting at party chairman Imran Khan’s residence on Tuesday in relation to the recent Senate elections.

Sources said that according to the report, 15 party MPAs are accused of selling their votes.

The PTI chief had tasked Khattak to probe the reported selling of votes during the Senate elections.

During Saturday’s elections for the Senate, PTI bagged five seats from KP and one from Punjab.