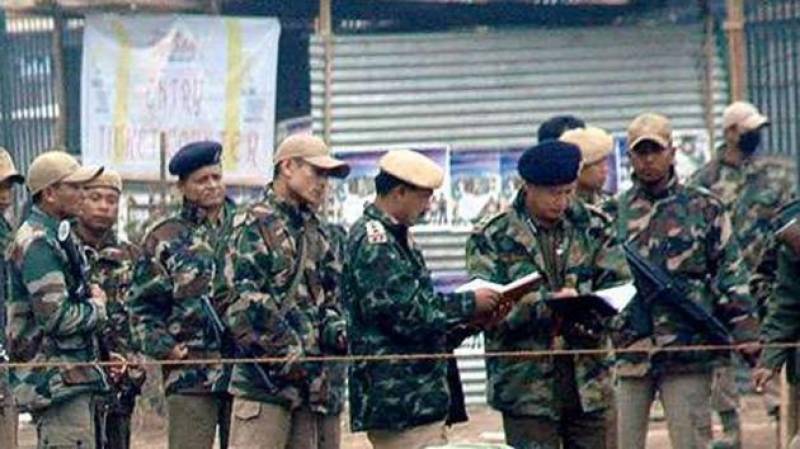 NEW DELHI - A bomb blast has been reported in Manipur India where from initial reports at least 4 Indian Army soldiers have been killed and injured.

Four Army soldiers were killed and injured in the bomb explosion in Manipur’s Tengnoupal district, police said on Wednesday.

The bomb, suspected to have been planted by militants, exploded Tuesday night at Phaisenjang village near the Myanmar border when the jawans were on patrol, the police said, Hindustan Times has reported.

There were two other explosions in Kamjong and Imphal West districts Tuesday night but there was no report of any casualty, the police added.