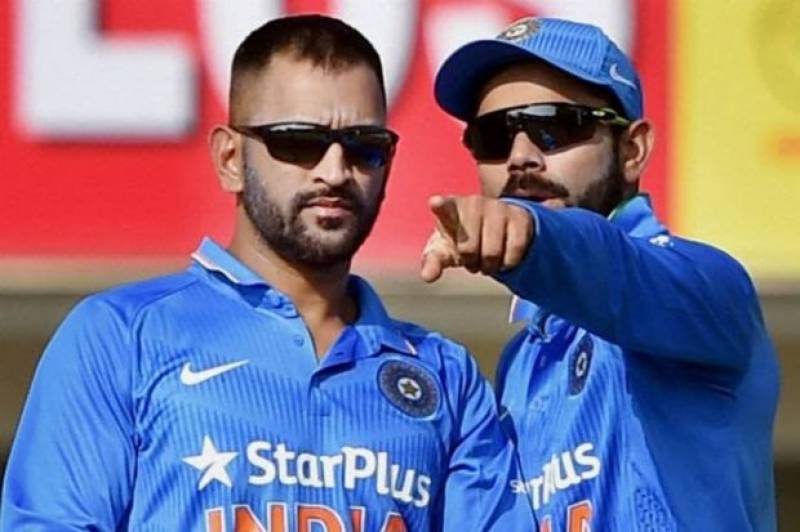 NEW DELHI – The Board of Control for Cricket in India (BCCI) has introduced a new A+ category in the retainer fee structure for it’s top players, who will receive a huge pay increase under the new Annual Contracts for the 2017-18 season.

The retainer structure now features four categories – Grade A+, Grade A, Grade B and Grade C – compared to three in previous years.

The amount is a significant increase from last year, where players in the uppermost ‘A’ category were handed retainers of 20 million Indian rupees.

“The CoA (Committee of Administrators) was of the view that the performance and position of Indian Cricket needs to be recognised with the fee structure comparable to the best in the world,” the BCCI said in a statement on Wednesday.

Last year, senior players expressed dissatisfaction with the pay rises they received, leading Vinod Rai, head of the Supreme Court-appointed CoA, to announce that a further hike would be considered for the current season.

Top Indian cricketers also receive a match fee for each international appearance and many benefit from playing in the lucrative Indian Premier League (IPL).

The CoA, which supervises the operations of the BCCI, said that it had sanctioned the creation of a Players Revenue/ Compensation Equalization Fund (PR/CEF) to insulate player compensation.

The BCCI will contribute approximately 1.25 billion Indian rupees per annum to the fund. - Agencies