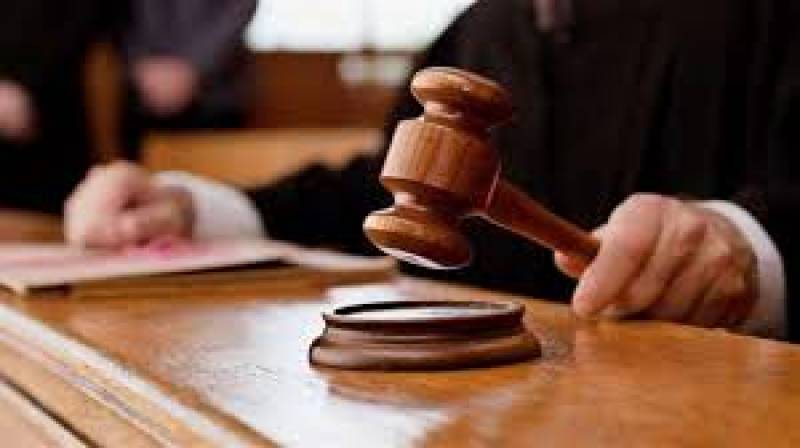 LAHORE:A special court on Tuesday handed down 10-year jail term to an accused involved in a rape case besides imposing a fine of Rs 100,000 on him.

According to prosecution, accused Amir Naeem had raped a girl in limits of South Cantt police station in 2014. The prosecution produced eight witnesses against the accused during the trial. APP/AFP