A unity rally was held on the appeal of the president of nominated US institution Queens Borough, Melinda Katz.

It was attended by a large number of people including Muslims, Sikhs, trade unions and representatives of human rights organizations.

FATF announces verdict over removal of Pakistan from grey list 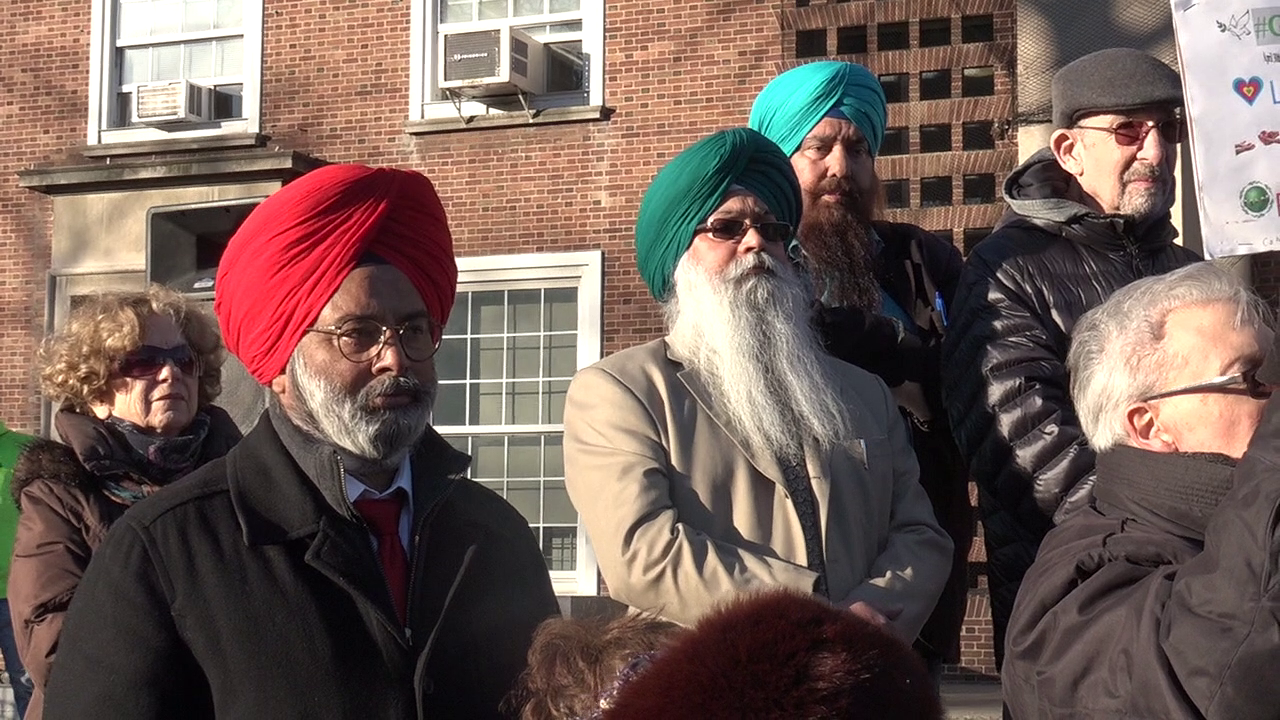 The protesters strongly criticized Donald Trump’s policies and termed them against US.

The participants also condemned the attacks on Sikhs in the recent days.

“Sikhs are facing a lot of trouble and are undergoing identity crisis in the US. Not only the Sikhs but Hindus are Muslims are also experiencing the same,” said one protester. 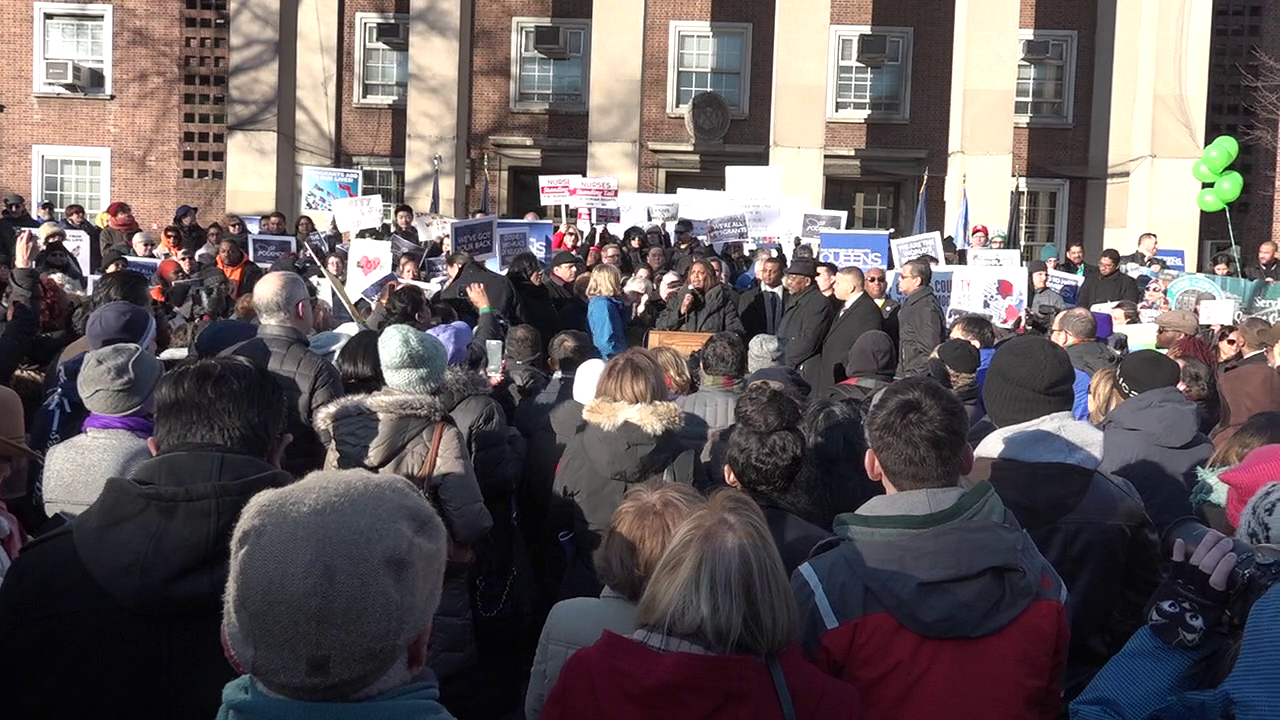 The protesters also expressed disappointment over the attacks on women wearing hijabs.

“A woman is frightened to walk on US streets because she wears a hijab. I cannot sleep comfortably,” said a man addressing the rally. 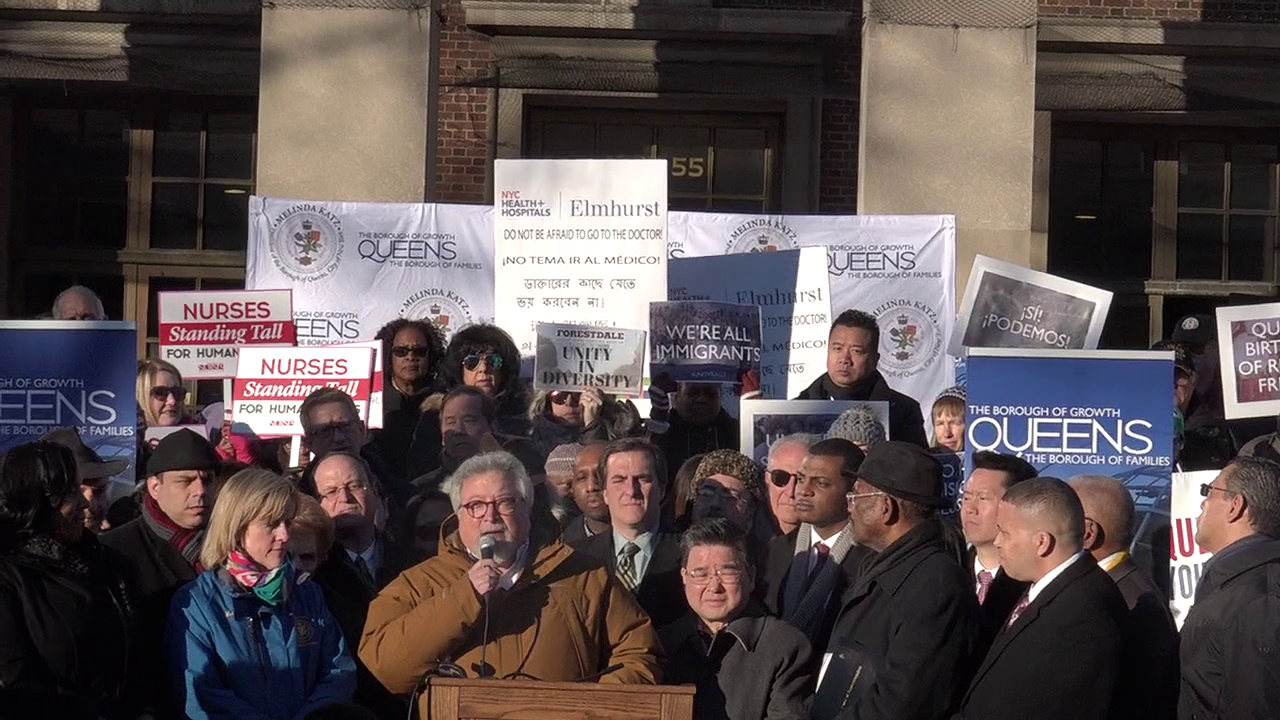 Community activist Adnan Bukhari said that Muslims should take part in such rallies to show their support for the cause.

Protesters including women and children were holding placards having anti-Trump slogans.

Queens Borough has more than 48 percent of immigrants from various countries.