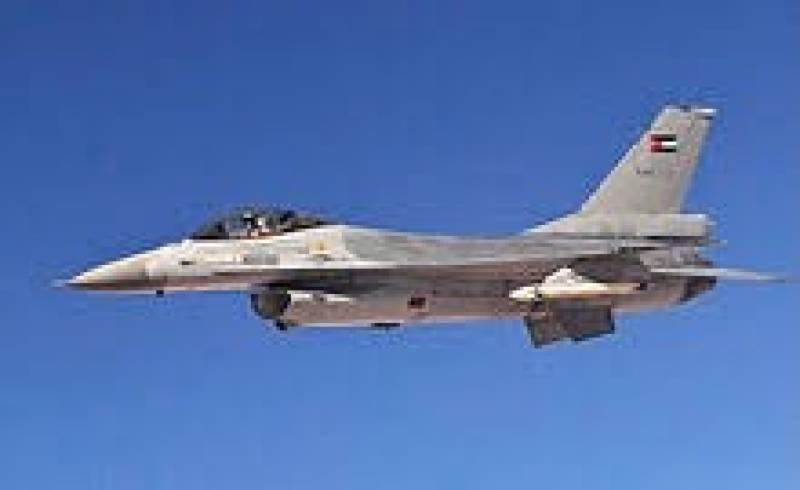 The accident happened in the northern Ramtha region, it said in a statement that blamed a technical problem on the Grob aircraft.

According to Jordanian news, the officers were aboard a German-built Grob trainer when it “fell” in an empty space in Ramtha governorate, close to the border with Syria, the army said in the statement.

The crew, Maj Bilal Al Shofeen, and Capt Bahaa Abu Ghanmeh died “as a result of the plane's fall” after they were taken to a hospital, the statement said, without giving further details.

Jordan has reported several air training deaths in the last decade. In 2015, a Jordanian instructor and his Iraqi student were killed when their jet fighter crashed in the north of the country.