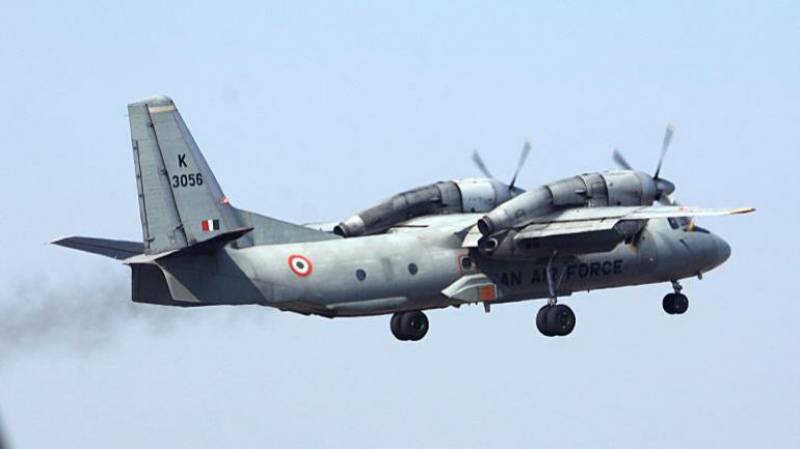 NEW DELHI - In a series of Wednesday tweets, Congress Party spokesperson Randeep Singh Surjewala went on a full-blown attack against the Indian Defence Ministry for not upgrading the IAF’s An-32 aircraft after one of the military transport planes vanished from radars on Monday.

Surjewala first tweeted that he was sad to learn that the missing aircraft’s SOS Signal Unit was allegedly “obsolete”, having shared an article on Indian Defence News, suggesting that the search and rescue beacon on the An-32 has been out of production for some 14 years. The manufacturer as well reportedly said that it was effectively obsolete by 2009.

He likewise made a reference to a 2016 case, where another An-32 vanished en route to the Andaman and Nicobar islands with 29 personnel on board. Surjewala wondered as to why the Defence Ministry had not taken any mitigating measures to prevent similar incidents in the future.

Indian authorities have intensified the search and rescue mission to locate the IAF An-32 military transport aircraft, which went missing on 3 June with 13 people on board near the Chinese border.

"IAF has intensified efforts to locate the missing AN-32. Despite challenges posed by vegetation, inhospitable terrain and poor weather, the search has been expanded. All leads from airborne sensors are being closely assessed and followed-up with search by aircraft & ground teams", the IAF said in a Wednesday statement.

The IAF has deployed two more Su-30s, two C-130Js, and two Advanced Light Helicopters in the region to track down the plane in addition to an Indian Navy P-8I spy plane that was scrambled on Tuesday.

The Indian Space Research Organisation has as well engaged two remote sensing satellites to take images of the area.

Back in 2009, India and Ukraine inked a $398 million deal to upgrade its 101 An-32 aircraft, of which only 55 have been overhauled so far, while modernisation of the remaining planes has been awaiting equipment from Ukraine for the past three years.