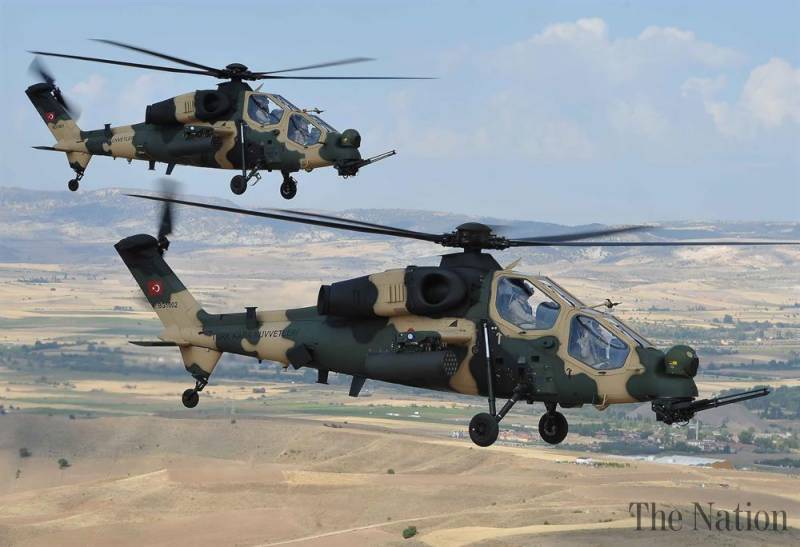 ISLAMABAD: Pakistan and Turkey are going to further strengthen their existing bilateral ties as an important defense deal is being expected between both countries this month.

Pakistan and Turkey have strong deep rooted relationship established through their common faith, shared history and cultural bonds while both countries have not only established close ties in economic field but also in defense and security fields.

Sources revealed that both countries would further enhance their defense ties as Turkish Navy is going to upgrade three Agosta Khalid submarines and an agreement is likely to be singed this month.

T-129 multi-role attack helicopters would be bought by Pakistan. The decision had been taken by both countries defense ministers during the last meeting. Sources added that four ADA class stealth warships would also be received by Pakistan from Turkey.