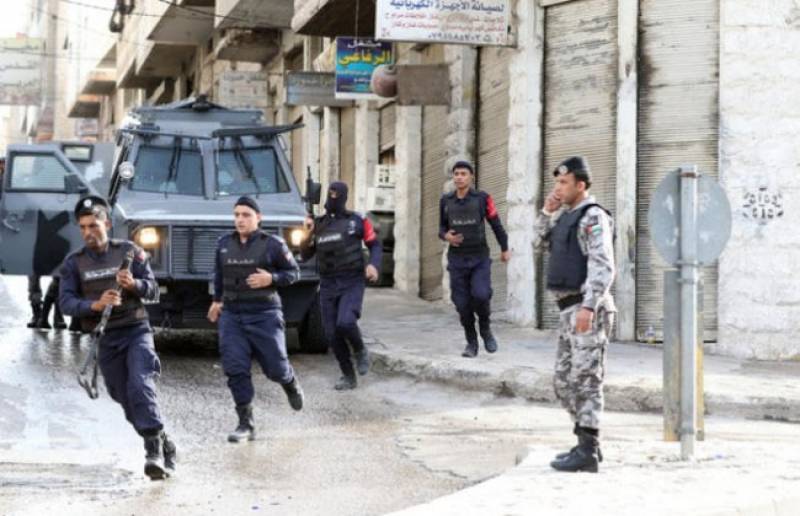 AMMAN: Three Jordanian intelligence officials and two security personnel were killed in an attack on a security office in a Palestinian refugee camp in outer parts of Jordanian capital.

The incident occurred at Baqaa camp which sheltered at least 70,000 Palestinian refugees who fled in after the creation of Israel in 1948.

Government spokesman Mohammad al-Momani claimed the attack as a terrorist attack that targeted intelligence department’s local office in the camp.

“Security forces are chasing these culprits and investigating the circumstances of the terrorist attack,” Momani said.

The kingdom launched operation against IS earlier this year and also killed several IS sympathizers.