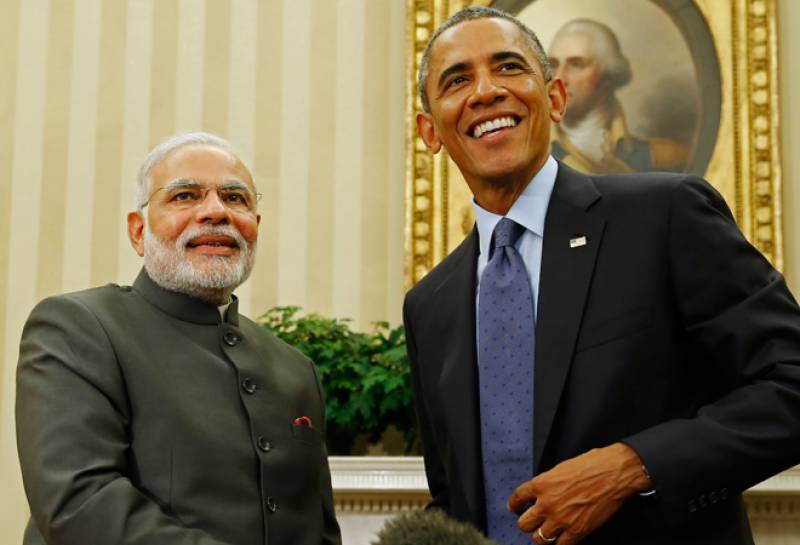 Modi was welcomed warmly by US President Barack Obama upon his arrival.

Sources claimed that Modi will discuss regional security and bilateral ties including US-India trade which is expected to be increased from $120 billion to $500 billion.

Officials claimed that major announcements in several sectors will be made including a deal of nuclear plant build by US electric giant Westinghouse.

India’s ambassador to US, Arun Singh said “There is a very detailed negotiation.”

Modi will also address a joint session of the US Congress.

Sources claimed that Logistics Exchange Memorandum of Agreement (LEMOA) may be signed during Modi’s visit.