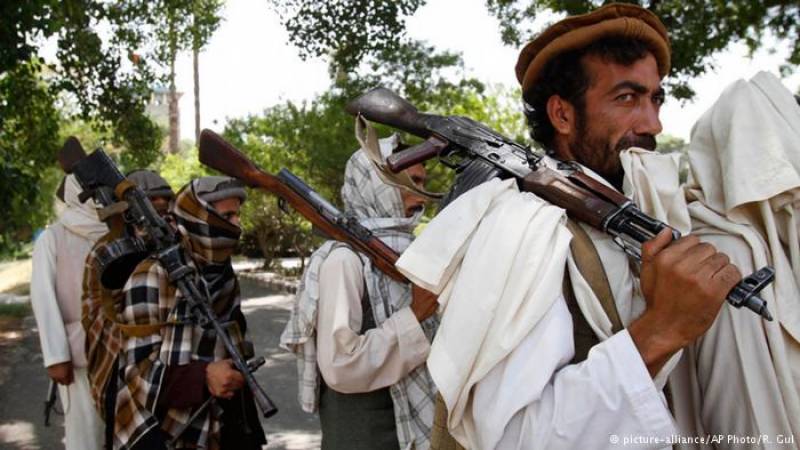 Taliban rejected the appeal and claimed to continue attacks during Ramadan.

UN official Nicholas Haysome and HPC urged Taliban for a ceasefire in the holy month of Ramadan and join intra-Afghan  dialogue for durable peace in the region.

“We want the armed opponents to show respect to the holy month of Ramadan so the people could focus on worship in a peaceful environment,” HPC said in a statement.

However, Taliban rejected any deal.

“Jihad is an obligation and worship. Our Jihad will gain more strength during Ramadan as its reward is 70% more,” Taliban spokesman Zabiullah Mujahid said in a statement.

Taliban have increased attacks after the death of Taliban leader Mullah Akhtar Mansoor.