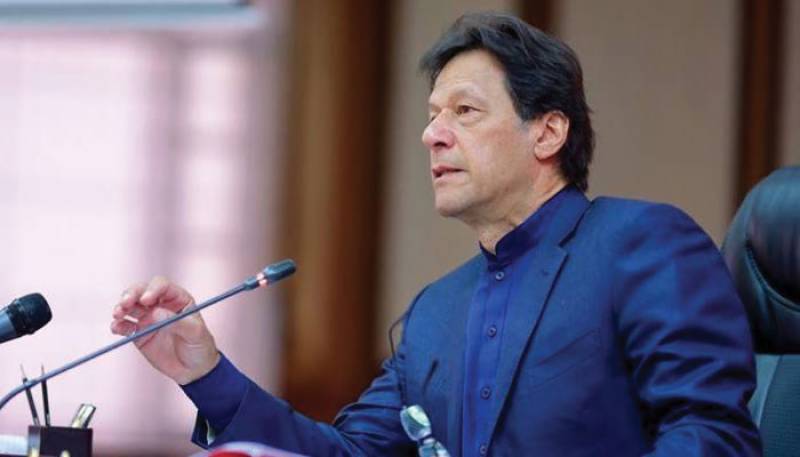 The prime minister has accepted the Russian president's invitation, which was extended last month in a conversation between the two leaders on the sidelines of the 19th Meeting of the Council of the Heads of State (CHS) of the Shanghai Cooperation Organisation (SCO) in Bishkek.

The Russian president invited Prime Minister Imran Khan to attend as a special guest at the Eastern Economic Forum, which is scheduled to be held from Sept 4 to 6 in the Russian city of Vladivostok.

They also engaged in conversation on several occasions. Observers said of the world leaders present at the SCO meeting, Prime Minister Imran Khan interacted with President Putin the most.

Prime Minister Imran Khan and President Putin were also seen sitting next to each other during a lunch as they remained engaged in conversation.

The two were also seen standing next to each other during the photo sessions.