Why US back tracked from Troops withdrawal in Afghanistan?
7 Jul, 2016 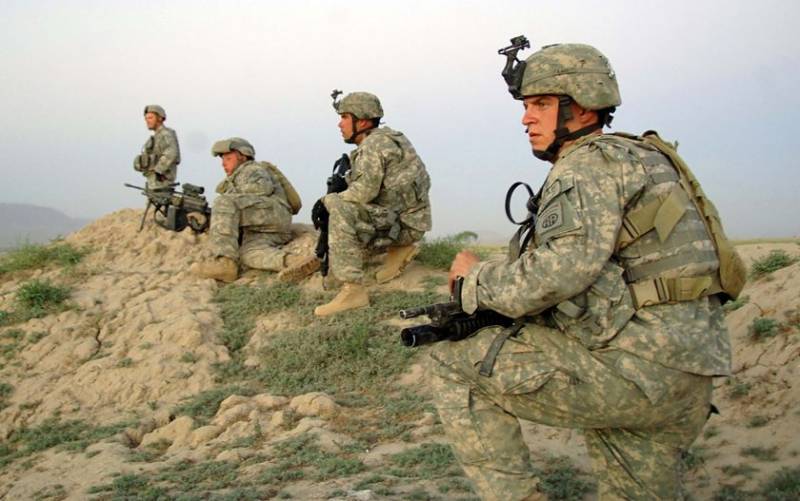 WASHINGTON : President Barack Obama announced Wednesday that 8,400 US troops will remain in Afghanistan into 2017 in light of the still "precarious" security situation in the war-ravaged country.

"Instead of going down to 5,500 troops by the end of this year, the United States will maintain approximately 8,400 troops in Afghanistan into next year through the end of my administration," Obama told a news conference.

"The decision I'm making today ensures my successor has a solid foundation for continued progress in Afghanistan, as well as the flexibility to address the threat of terrorism as it evolves," he said.

Earlier Obama administration had planned to reduce the strength of US Forces in Afghanistan from current levels of 9800 to 5500 by end of year 2016.

However US Generals and Security Strategists had requested President Obama to review his decision of lowering the number of US Troops to 5500 in Afghanistan as Afghanistan security situation is deteriorating day by day.

However earlier President Obama had also announced complete withdrawal of US Forces from Afghanistan by the end of his term in 2016.

The various revisions in the US Troops withdrawal from Afghanistan by Obama administration depicts that Afghan War is far from over and peace in Afghanistan is still a dream.

Afghanistan National Security Forces have lost more than 6000 troops in a single year against Afghan Taliban which is the highest number of ANSF casualties further validating the point that Afghan War is getting worse with every passing day and ANSF is unable to defend Afghan soil without the active military support of US Forces.