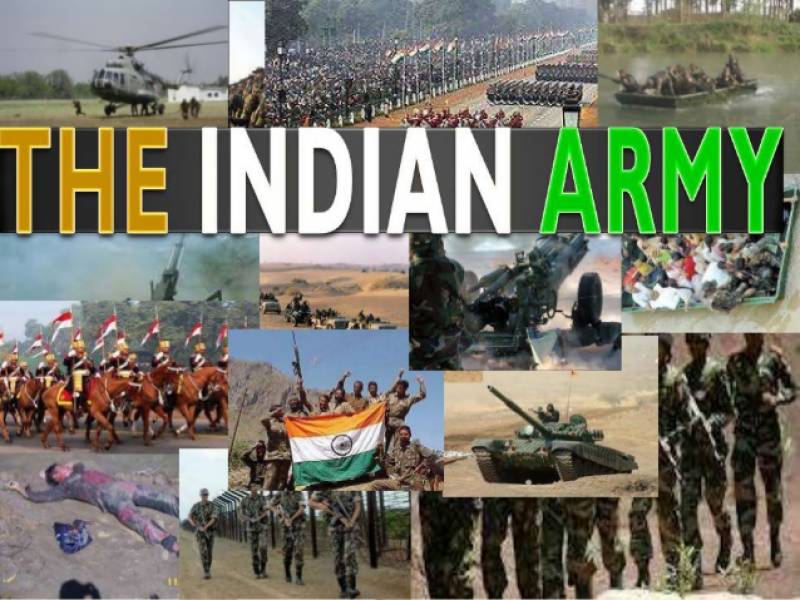 NEW DEHLI: Time as they say, flies. In a little over two weeks, the nation will observe the 17th anniversary of the Kargil war. The bugles will sound, the customary wreaths will be placed, salutations will be made in memory of more than 500 dead.

Something else hasn’t changed: The shortage of ammunition! That the army has been dipping into its War Wastage Reserves (WWR) is old hat. The reserves are now down to about two weeks, meaning there’s only enough ammunition (bullets, shells etc) to last 14 days of intense fighting.

Army sources admit cutting down on training so that less ammunition is expended. It means infantry battalions are saving the ammunition that would otherwise have been used on the training range; artillery is doing the same, saving their stocks of shells and missiles; as also the tank regiments.

The reasons are well known and minutely documented in government files and of course media reports. The Ordnance Factories Board (OFB) has around 14 units all across the country, making every kind of ammunition the army needs, but never enough. (Central Police Organisations also buy from the OFB but tend to expend less on training).

The army says it has, over many years, fine-tuned its planning, requirements are spread over five years, also annually. It’s laid down how much is required for training, for units in counter-insurgency operations and so on. The raising of the new mountain strike corps has also been taken into account. Money is paid to the OFB on time but delivery schedules tend to go haywire.

The OFB has rejected charges of lack of capacity, saying the problem of production shortfalls is because of the army’s placing of “piecemeal orders” and late finalisation.

Lack of Autonomy Hampers Decision-Making, was quoted as one if the main reasons of this alarming situation.

So where lies the problem? A paper by the Institute for Defence Studies and Analysis (IDSA) in 2009 gives some clues. It pointed to the “lack of functional autonomy” of defence public sector undertakings, where even matters like research and development tend to be controlled by the civil bureaucracy-dominated defence ministry. Such control has stunted the OFB’s growth into an independent industrial enterprise. The members of the OFB have limited powers and there is little monitoring of production in the factories.

The IDSA paper found other faults, including the “high input usage rate” due to lack of process improvement and skill upgradation of the labour force.

The unions have effectively blocked any move to corporatise the factories and improve their functioning.

Transforming the Ordnance Factories Board

There are recurrent quality issues leading to loss of lives. On the direction of the defence ministry, the OFB is moving towards self-certification, but so far, this has been restricted to only low-value items like clothing and general stores. The credibility of that process is not clear.

There are pricing issues, technology absorption is low and there is no reliable system for assessing the performance of defence factories. Even more curious is the lack of synergy between the services, DRDO and the OFB. In fact, although the army is the OFB’s biggest customer, it has no representation on it (as is the case with the air force and Hindustan Aeronautics). Somebody at the top has to bite the bullet and set in motion the transformation of the OFB.