The rising cases of suicides in Indian Troops: Signs of Frustration
7 Jul, 2016 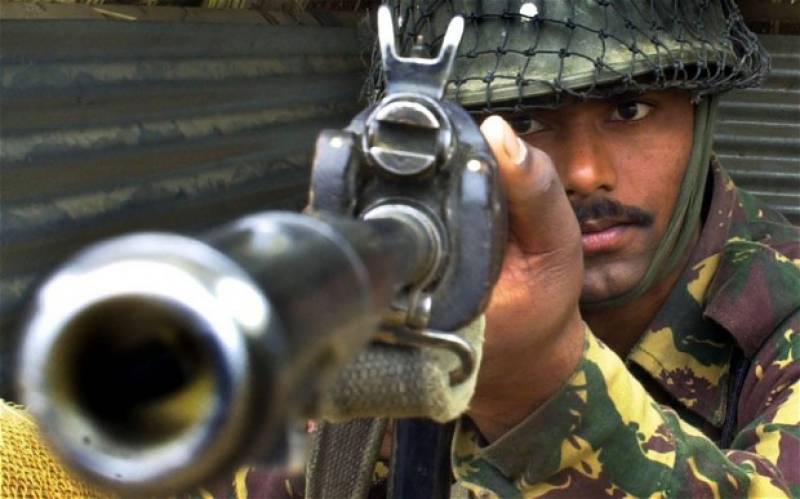 According to KMS, the constable Akash Deep of 52-battalion Central Reserve Police Force (CRPF) ended life by shooting himself with his service rifle at District Police Line in Kishtwar.

This incident of suicide raised the number of such deaths among Indian troops and police personnel to 361 since January 2007.

On the other hand, an Indian officer, Naik B V Krishnaya was killed when his colleague opened fire at him inside the camp at Safapora in Ganderbal.

Rising number of suicides among Indian troops has raised alarm bells in the Indian Army Commanders. This clearly depicts the indiscipline and the lack of professionalism among the Indian Army troops.

Indian Army is amongst the world's top Armies in the number of suicide cases in a year.

Apart from the suicide cases the number of internal conflicts between the officers and men of Indian Army have tremendously increased in the recent years.