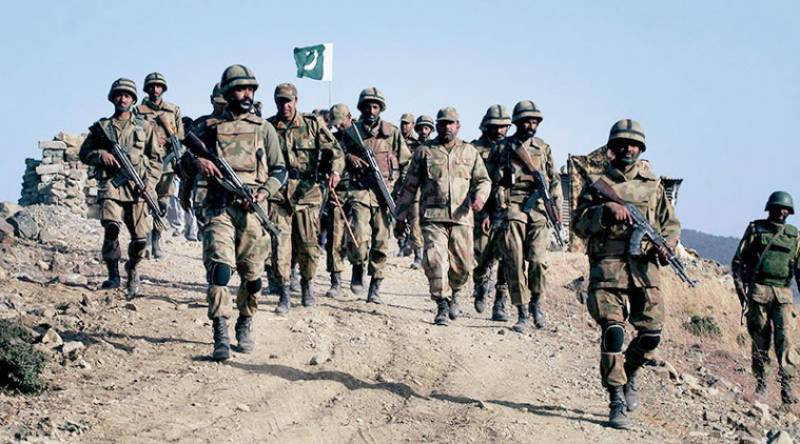 ISLAMABAD, July 7 (APP): Former Ambassador Ali Sarwar Naqvi has suggested that the Organization of Islamic Countries should organize a meeting to work out a policy to curtail terrorism from all the muslim world.

Talking in a Radio Pakistan's Current Affair program, he said in view of recent wave of terrorism in muslim world , the muslim world need to join hand together in the fight against terrorism and we appeal to the OIC to come forward and work out some useful strategy to curb the menace of terrorism everywhere.

International Relations Expert Dr. Pervaiz Iqbal Cheema has said that the Muslim countries should call a meeting to discuss anti-terrorism policy and Pakistan can be very helpful in guiding other countries in their anti-terror drive. Pakistan has sacrificed a lot, and we were finally becoming successful in our fight. So our experience in war can be very useful to other Muslim countries.

Ulama should play a part to change militant fundamentalists mindset and should do efforts to bring it to an end as" Islam spreads the message of peace, it directs the believer to stay united and shatter disunity", Ulama should also remain organized in countering the terrorist propaganda.

Pakistan by virtue of its challenging experience against terrorism can be very helpful in chalking out the strategic and as well as the tactical framework for curbing the menace of terrorism from the Islamic world.