Pathan Kot Air Base could not be cleared by Indian Army commandos even after 36 hours
7 Jan, 2016 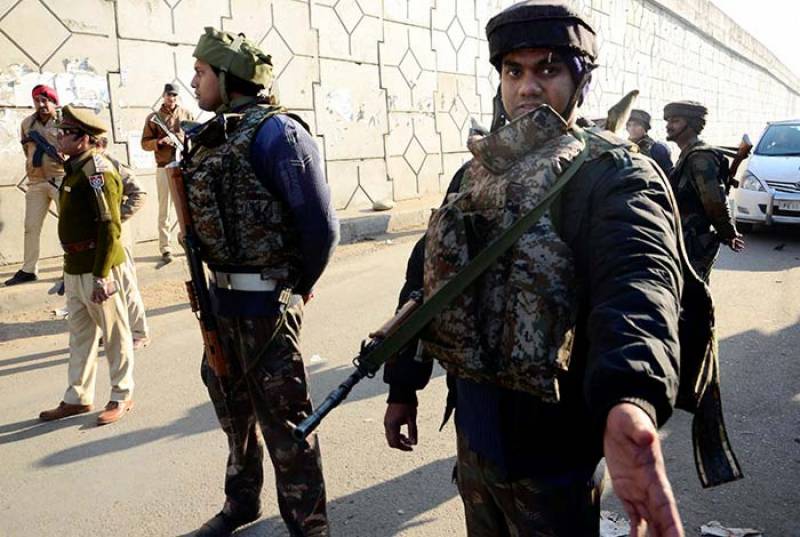 NEW DELHI: The gun battle between Indian troops at an Air Force base in Pathankot near the Pakistani border has entered its third day.

At least five attackers and seven Indian soldiers have died so far. It is unclear how many militants are still inside the base.

Indian PM Narendra Modi held a meeting on Sunday to review the situation.

The attack is being seen as a blow to an apparent Indo-Pakistani peace initiative launched just days ago.

Hopes for a thaw in relations were raised after Mr Modi  paid an unexpected visit to his Pakistani counterpart, Nawaz Sharif.

Pakistan's foreign ministry and the US State Department have condemned the attack.

The attack started before dawn on Saturday, when a group of gunmen - wearing Indian army uniforms - entered the residential quarters on the base.

Hours of heavy gunfire followed, and a helicopter was seen firing at the facility on Sunday.

The negligence of Indian Army commandos is that the Pathan Kot air base area could not be cleared even after 36 hours.