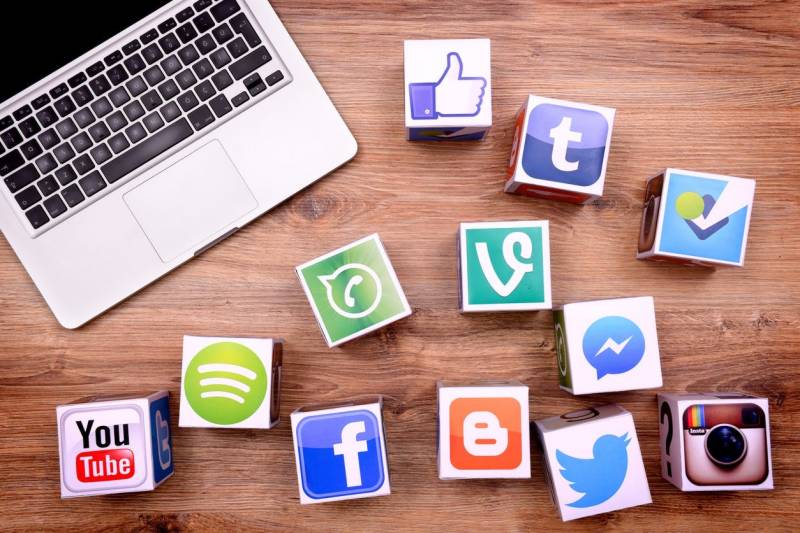 LAHORE – The Lahore High Court (LHC) has imposed a ban on the use of all social media applications by session judges.

District Judiciary Director-General Muhammad Saeedullah has issued the notification in this regard after getting nod from LHC Chief Justice Qasim Khan Suri.

“Judicial officers who upload messages on social media are later picked up by electronic and print media, without any proof.”